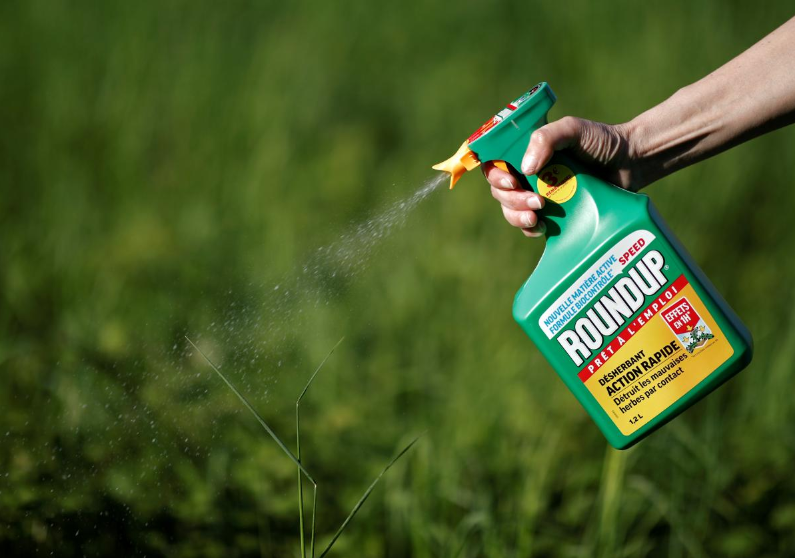 A woman uses a Monsanto's Roundup weedkiller spray without glyphosate in a garden in Ercuis near Paris, France, May 6, 2018 (Photo: Reuters)

A Bayer spokesman declined to comment on the Sunday newspaper report.

Bayer last week won U.S. approval for the Monsanto takeover after months of delays in a drawn-out review, clearing a major hurdle for a deal that will create by far the largest seeds and pesticides maker.

Bayer has said it would very soon close the transaction, which it needs to do because after June 14, Monsanto could withdraw from the takeover agreement and seek a higher price.