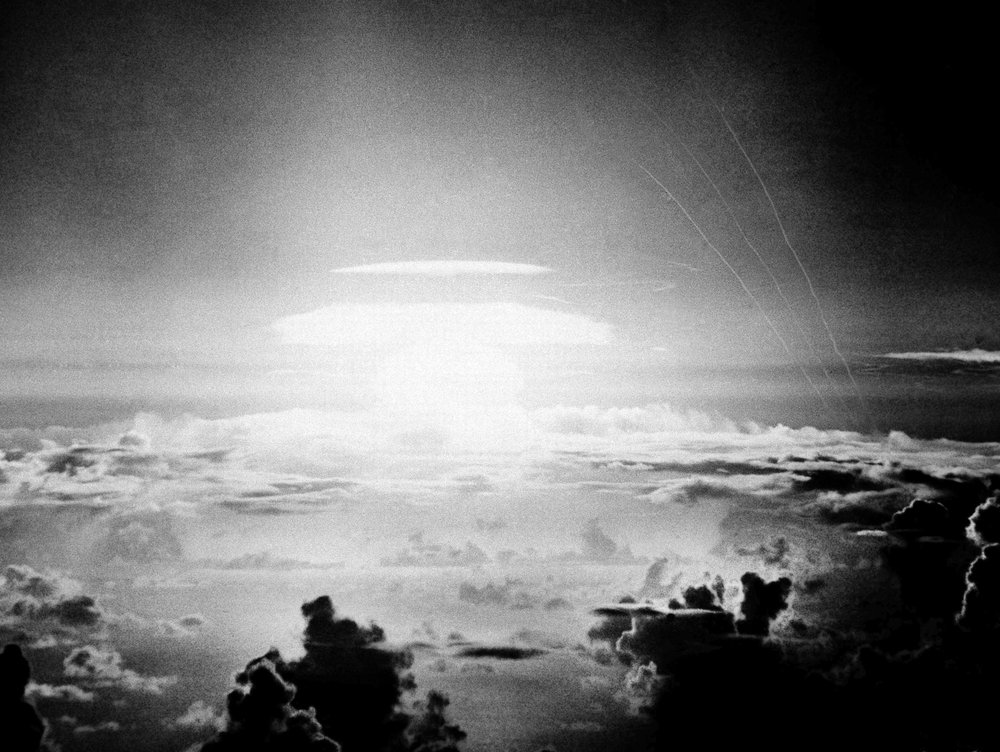 A Texas-based company is facing criticism for naming a beer after the location of nuclear tests that resulted in the contamination of a Pacific island chain, a report said.

Manhattan Project Beer Company is under scrutiny by Marshall Islanders who were exposed to high levels of radiation by US government research from 1946 to 1958, The Pacific Daily News reported Thursday.

The government and residents of the Republic of the Marshall Islands have objected to the company’s beer named Bikini Atoll, an area of the island chain that remains uninhabitable.

The name is insensitive to people still dealing with the impacts of radiation decades later, islanders said.

The company has several beers with nuclear-themed names including Half-life, Plutonium-239, Particles Collide, and 10 Nanoseconds.

“Our beer named Bikini Atoll was not created to mock or trivialize the nuclear testing that took place in the Marshall Islands,” the company said in a social media post. The company is “creating awareness of the wider impacts and implications” of US nuclear research programs, the statement said.

The company’s website does not mention nuclear testing in a description of Bikini Atoll beer.

Following what it described as “significant harassment and death threats” the company said it will take no further action or make additional statements.

“The bottom line is your product makes fun of a horrific situation here in the Marshall Islands — a situation that I promise you is still ongoing — to make money for your company,” Niedenthal wrote. “This is unacceptable to us.”