Necessary reform to the World Trade Organization must be based on the principle of nondiscrimination and oppose protectionism and unilateralism, said a Chinese senior trade official. 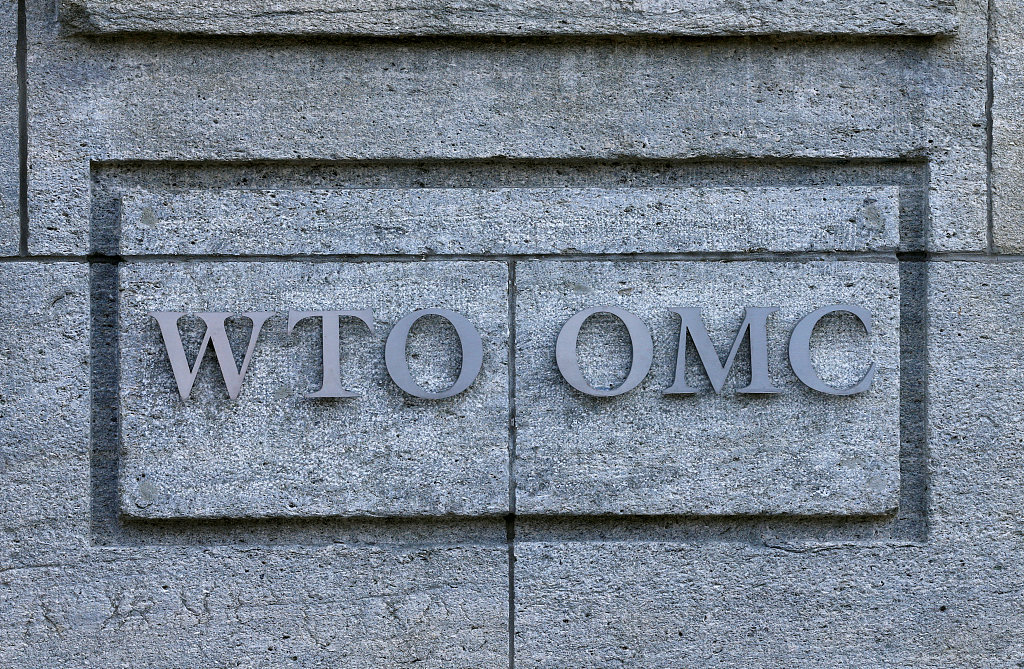 Zhang Xiangchen, China's ambassador to the WTO, said on Tuesday in Geneva that WTO reform should be practical in order to facilitate global trade and investment. He also added that the WTO should restore its capacity to settle trade disputes as soon as possible.

"Reforms need to be firmly set in the course of fighting against unilateralism and protectionism. It has to push for worldwide trade liberalization and investment facilitation. It has to stick to the principle of nondiscrimination and adopt a democratic approach," he told Xinhua News Agency.

According to the ambassador, it is a priority to return the trade body to its role as a dispute settler.

There are many reasons the WTO needs reform. For example, e-commerce has flourished across the world, but the WTO does not provide international norms to address it, according to Zhang.

The current priorities include resuming the normal operation of the WTO dispute settlement mechanism as soon as possible, so as to make progress such as achieving an agreement on fishery subsidies in 2019 as planned, facilitating e-commerce and investment and improving its transparency.

Zhang said some developed members of the WTO haven't cut their huge subsidies for agriculture for more than a decade. More pressingly, the organization appears to be losing effectiveness in reining in the rampant wave of unilateralism and protectionism.

China and the European Union have recently established a high-level working group on WTO reform, according to Zhang, and will conduct broader discussions about reform. China will also propose its own plan on the issue in the near future.

Zhang said reform does not mean reinventing the wheel, and it is not an excuse for not implementing the rules. Any such attempt should be met with resistance from members, he said.

The WTO has met with many challenges after the Doha Round of trade talks failed to reach key agreements in 2006. As a result, trade protectionism and investment barriers have grown quickly. Many countries, including Japan, China and Canada, started to rely more on bilateral and multilateral free trade agreements, said Li Wei, a professor of international business at Renmin University of China.

The problems and challenges make it urgent that the WTO undertakes necessary reform and seals major deals as soon as possible, including the Trade Facilitation Agreement and the abolition of agricultural export subsidies to restore WTO authoritativeness, said Xue Rongjiu, deputy director of the Beijing-based China Society for WTO Studies.