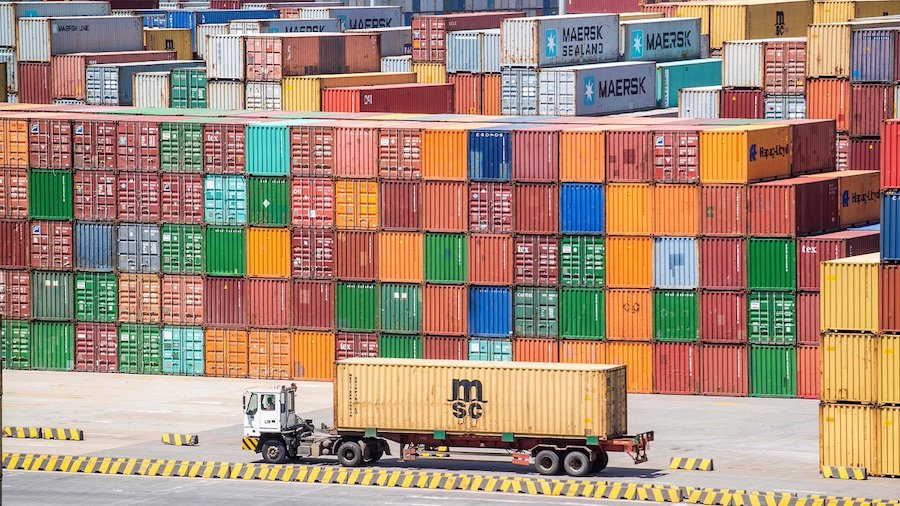 If China and the United States eventually reach a trade deal, all additional tariffs imposed by the US should be eliminated, Ministry of Commerce spokesman Gao Feng said on Thursday, adding that this has been China's consistent stance.

The practice of unilaterally levying tariffs harms both sides, ultimately hurting US companies as well, brings uncertainty to the global economy and may even lead to a recession, Gao said at a news conference in Beijing.

Economic and trade teams from both countries have recently been in contact, he added.

Gao's comments came after top leaders from China and the US agreed during the G20 Summit in Osaka last week to restart trade talks. The US agreed not to impose new tariffs on Chinese products.

Gao stressed that the interests of China and the US are highly integrated and their fields of cooperation are broad.

As long as the two sides follow the principles and directions set by the two leaders, they will be able to expand cooperation on the basis of equality and mutual benefit, bridge differences with mutual respect and properly resolve bilateral economic and trade issues, Gao said.

He said that China's economy is currently running smoothly, maintaining a GDP growth rate above 6 percent.

The country has seen stable growth in imports, exports and employment. No matter what happens, China will take firm action to ensure opening-up and improve the business environment, Gao added.

Stephen Lamar, executive vice-president of the American Apparel & Footwear Association, said it is important to take every opportunity to make sure the association's views on the trade dispute are known.

"We are looking forward to resolution of the underlying issues and continue to push for the elimination of all (additional) tariffs at the earliest possible opportunity," he said, adding it is noteworthy that whether or not a deal is made, inflation is already inherent in the system.

"The result will still be increased prices for US consumers, including those least able to afford them," Lamar said. "We are demanding that the administration (of US President Donald Trump) stop using tariffs as a negotiation strategy."

Connie Bryant Breedlove, director of public relations at the Juvenile Products Manufacturers Association, said her organization was glad that no new tariffs are pending. "However, we remain concerned about the future uncertainty of these trade discussions, and we are strongly committed to our position that all child care articles and protective child safety products be exempt from tariffs," Breedlove told China Daily in an email.

In her rebuttal comments following the tariffs hearings on June 1725, Jesse Spector, director of technology policy at the Software & Information Industry Association, also highlighted the harm member companies will face if additional tariffs are levied.

More than three-quarters of mobile phones imported to the US, 90 percent of laptop computers and more than half of connected devices are from China, according to Spector's association, the principal body representing software and digital information industries worldwide.

"Given this volume, there is simply insufficient capacity in the rest of the world to absorb production shifts of these high-demand devices in the short term," she said.

That means that if more tariffs go into effect, US producers would have to either sacrifice profits on US sales or pass increased costs on to consumers by raising prices, Spector said.

There are still uncertainties as US media reported that Trump said in a news conference after his meeting with President Xi Jinping in Japan last week that existing tariffs would remain in place on Chinese imports while negotiations continue. But additional tariffs he has threatened to slap on other Chinese goods would not go forward "for the time being".

To create a better business environment, Gao from the Ministry of Commerce said China's Unreliable Entities List is still being developed and will be released soon.