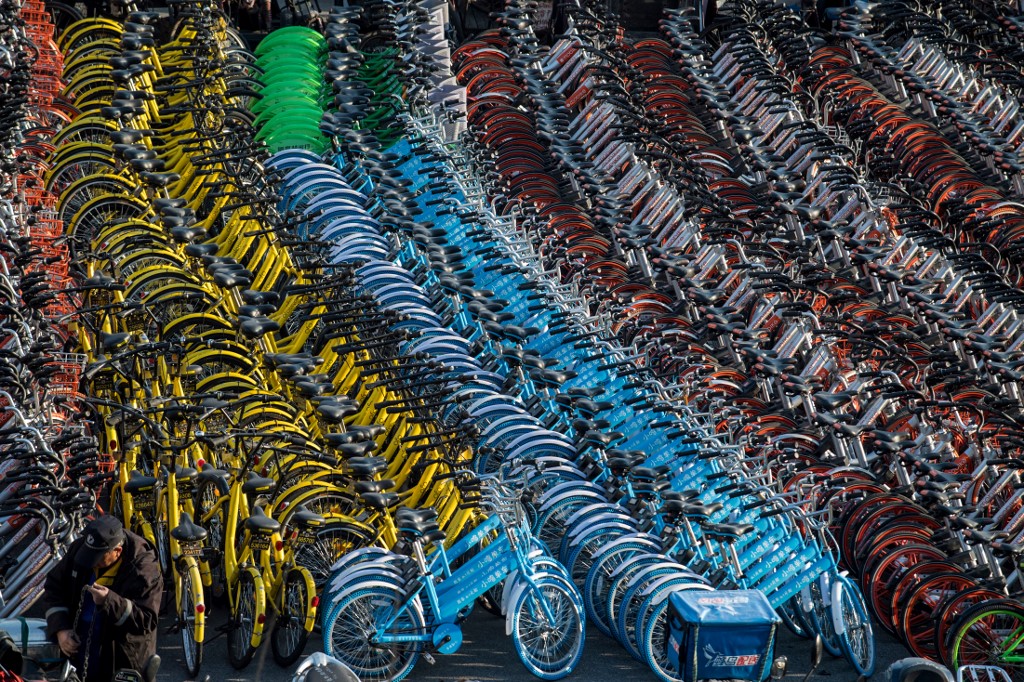 BEIJING, April 14 (Xinhua) -- Beijing will cap the number of shared bikes in its six urban districts at 800,000 this year, according to the Beijing Municipal Commission of Transport on Wednesday.

Major bike-sharing service providers such as Meituan Bike, Hello Global, and Qingju under China's ride-hailing giant Didi Chuxing, have respectively vowed to limit their numbers of bikes in service in Beijing's urban areas to 400,000, 210,000 and 190,000.

The move aims to create a fair, open and competitive environment for the bike-sharing industry, the commission noted.

Shared bike operations are also encouraged in suburban areas, and the number of bikes put into service should be determined by relevant district governments, it added.