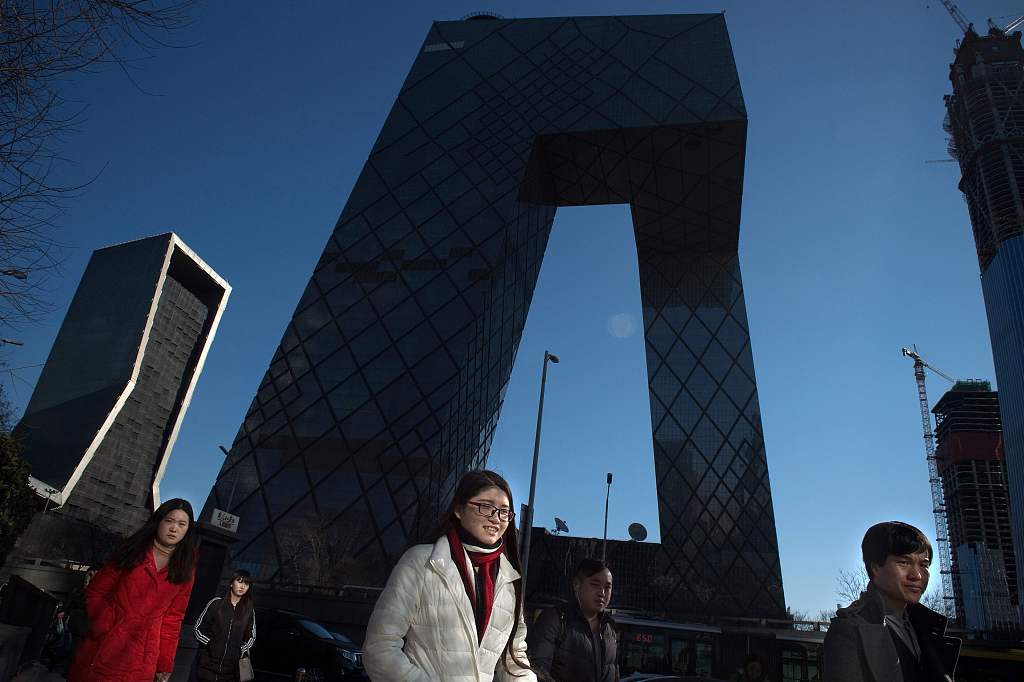 The city's exports of oil, cellphones and steel products grew rapidly, while its imports of natural gas, agricultural products and medicine showed an obvious increase.

The European Union, the Association of Southeast Asian Nations (ASEAN) and Australia were the top three trade partners of Beijing, the authorities said.

China recorded an increase of 8.7 percent in foreign trade in January.