Beijing has big plans for cybersecurity 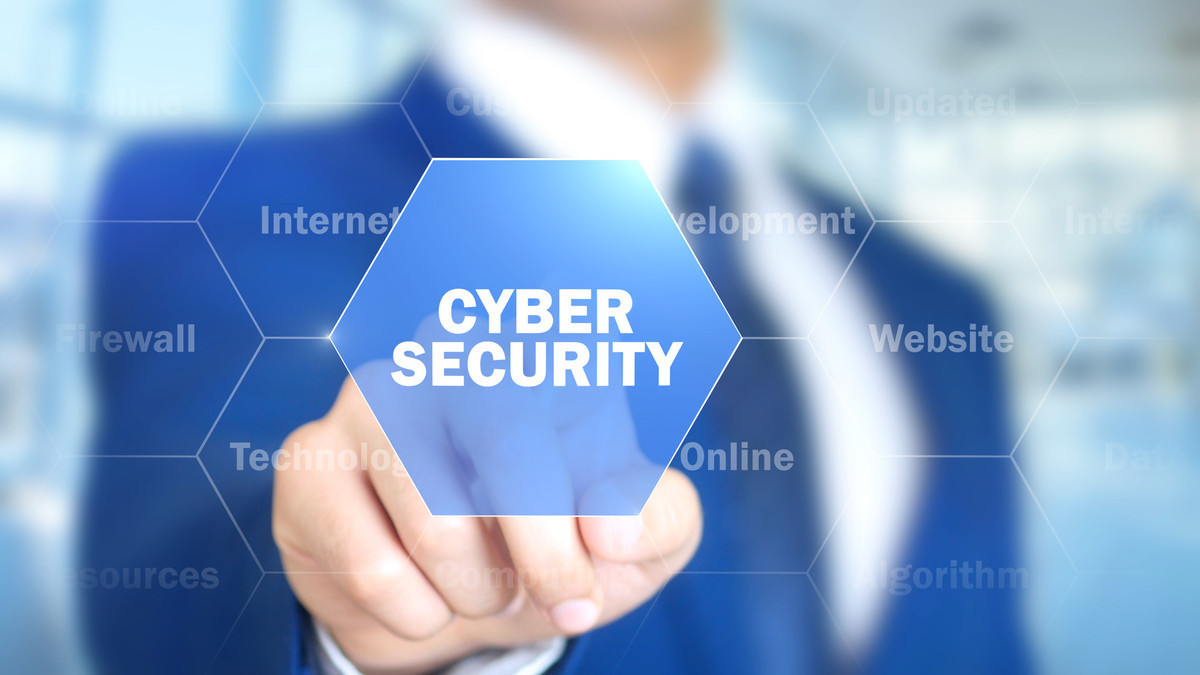 Yin Yong, vice mayor of Beijing, said the share of added value in software and information service increased by 13.4 percent year-on-year in the first three quarters, accounting for 12.8 percent of the city's GDP in 2019. The construction of major cybersecurity parks scattered across the capital has also entered an important stage, he added.

"We need to make cybersecurity an important pillar in future development, to actively implement the development concept of innovation and improve the industrial ecological environment," Yinsaid at an annual cybersecurity summit in Beijing on Monday.

The national cybersecurity park, established by the Ministry of Industry and Information Technology and the Beijing Municipal Government, as three sections — one each in north Beijing's Haidian district, capital subcenter Tongzhou district and the Yizhuang economic technological development area in south Beijing's Daxing district, according to the Beijing Municipal Bureau of Economy and Information Technology.

The Haidian park, with an area of 360, 000 square meters, will undertake tasks like breaking through core network security technology and will complete construction in two years, while the Tongzhou park will become the main industrial base for incubation enterprises.

In the Yizhuang economic technological development area, a series of enterprises will be settled in the innovation demonstration base of the cybersecurity industry application zone.

So far, 52 enterprises have settled in the park and the industrial scale of the park is set to reach 100 billion yuan by 2022, said Wang Gang, director of the Beijing Municipal Bureau of Economy and Information Technology.

By 2025, the overall industrial production of the park is expected to reach 170 billion yuan, he added.