NANJING, Aug. 4 (Xinhua) -- Beijing is listed as the world's "unicorn capital," with a leading number of 93 unicorns, meaning startups valued at 1 billion US dollars or more and not yet listed, according to a report released on Tuesday. 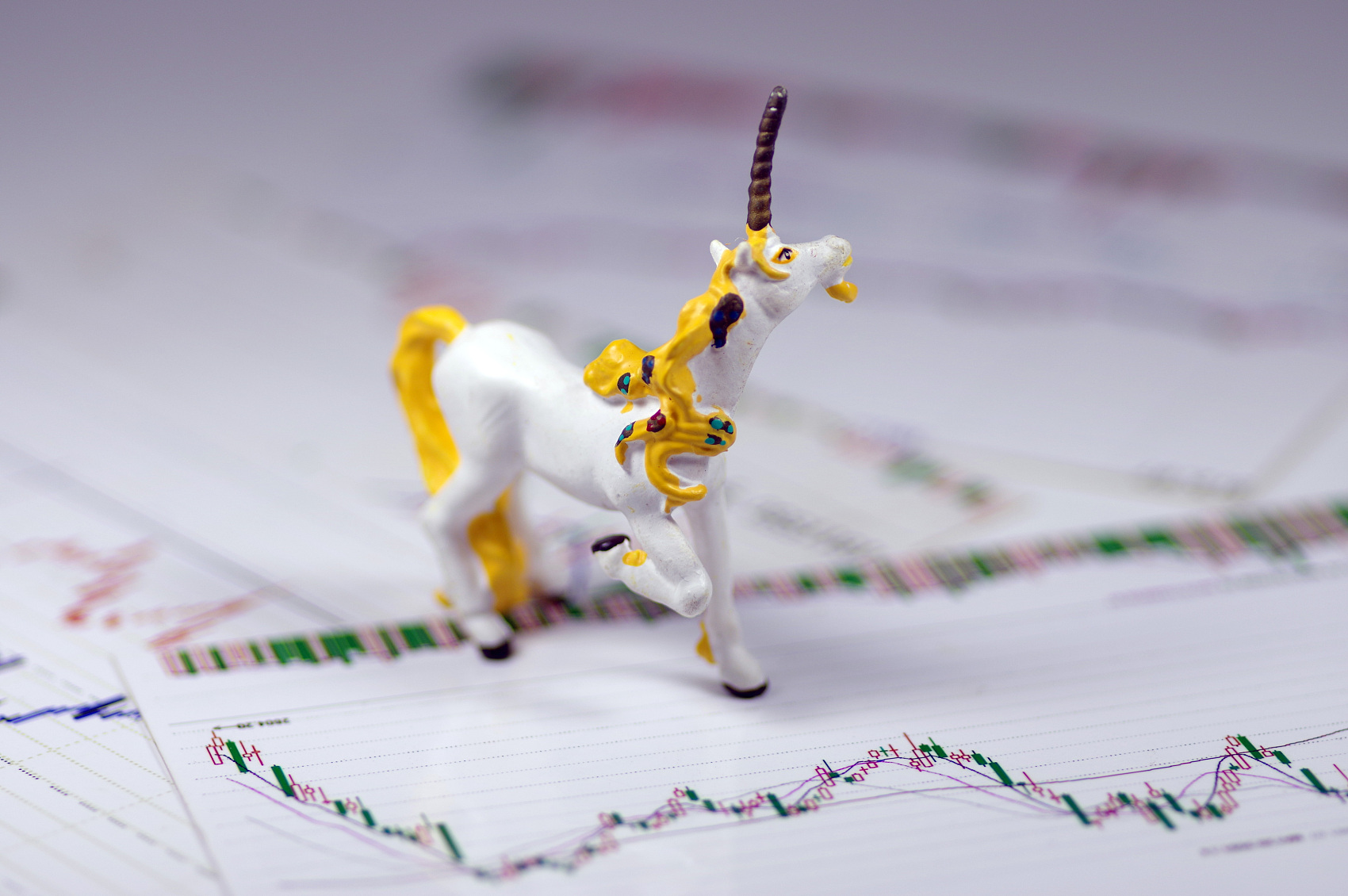 China has 227 unicorn companies listed in the report, up by 21 from 2019, trailing just behind the United States with 233. The two countries account for nearly 80 percent of the world's known unicorns.

China has five cities in the Top 10 cities for unicorn headquarters, being Beijing, Shanghai, Shenzhen, Hangzhou, and Nanjing, according to the report.

Six Chinese companies are in the Top 10 list for valuation, with Hangzhou-based Ant Group being the world's biggest unicorn with a valuation of 150 billion US dollars. The top four places are all occupied by Chinese companies.