Washington's trade dispute with Beijing doesn't seem to have helped the US stave off its chronic illness of running a trade deficit - at least not yet. The US trade deficit rose to a five-month high in July as exports sank 1 percent from June to $211.08 billion. 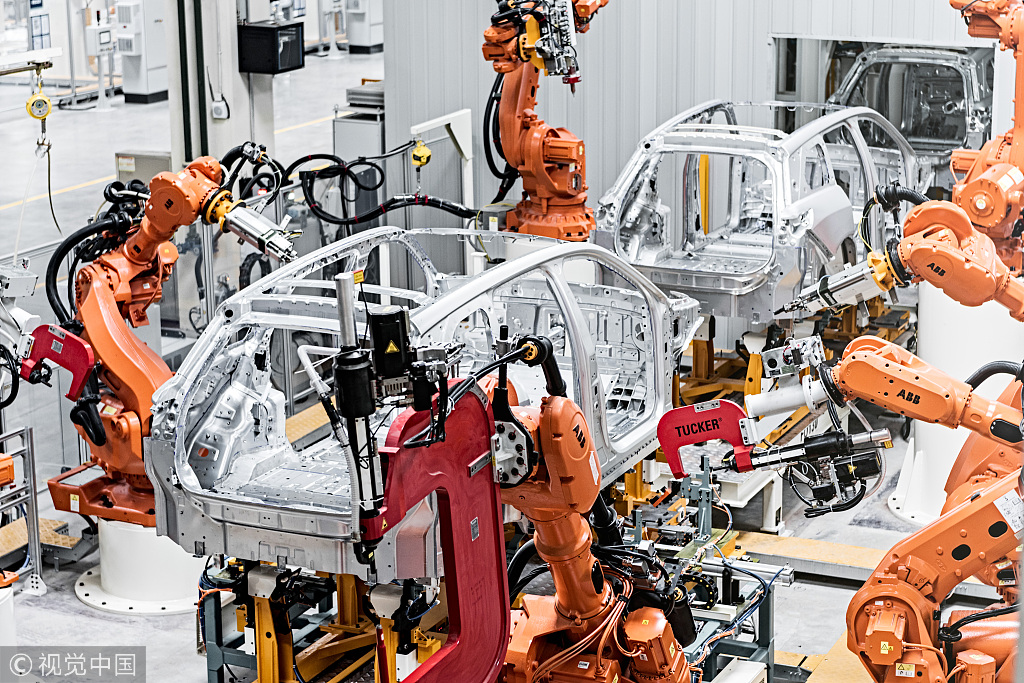 As for China, its July exports rose 12.2 percent year-on-year despite fresh US tariffs. China's economy seems to show more resilience than that of the US amid escalating trade friction. Why? China's industrial competitiveness may be one reason. In the short term, US consumers can hardly find alternative products to those made in China, so the impact of US tariffs was less than expected.

In the first round of Sino-US trade friction, China's strategy has been proved to be effective. On the one hand, China hit back against the US' unilateral moves with tit-for-tat tariffs on a long list of US products; on the other hand, China improved its defensive posture by reinforcing its manufacturing sector, which is the backbone of the economy.

The government is working to make China's business environment more appealing to manufacturers and looking at fiscal policies that support upgrading its manufacturing sector. China's huge trade surplus is primarily based on mechanical and electrical products. As long as its manufacturing sector remains competitive, China's exports won't tumble. The country is able to handle the pressure of trade tensions if it sticks to its established strategies.

It's possible that the trade dispute will become a long-lasting conflict. In the second round of trade tensions, China is likely to focus more on manufacturing transformation.

China's economy is in a critical period in terms of restructuring. Amid escalating trade friction, China has no choice but to pursue a path of independent innovation and overcome the challenges it faces in manufacturing transformation. US protectionist measures won't hurt China, but will serve as an external catalyst for China's industrial upgrading that will make the country a manufacturing superpower.

In August, South China's Guangdong Province released a plan aiming to realize 150 billion yuan ($21.8 billion) worth of investments annually in strategic and emerging industries during the 2018-20 period. China has to be prepared to counterattack US efforts to restrain the rise of China's high-technology industries.