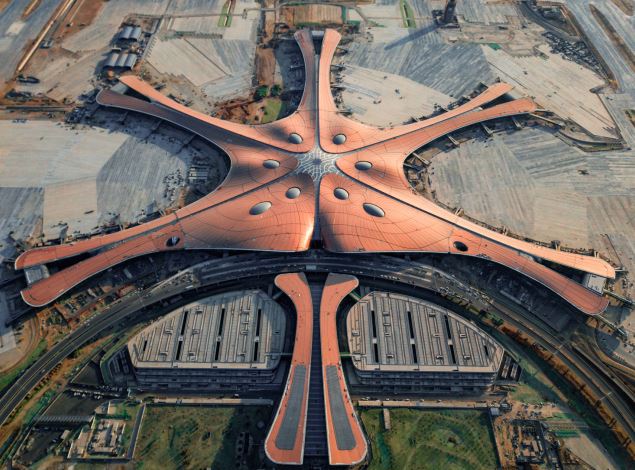 Beijing Daxing International Airport will generate about 600,000 new jobs in the future, an official said Friday.

Zhang Rui, with the Civil Aviation Administration of China (CAAC), said that by 2025, the airport will see 72 million passengers with an economic profit of 130 billion yuan ($19 billion). The airport will contribute 900 billion yuan to the regional economy, Zhang said.

The airport project drew an investment of about 120 billion yuan, with the auxiliary projects in its vicinity costing about 330 billion yuan, Zhang added.