Beijing residents set to raise a glass to Scottish gin 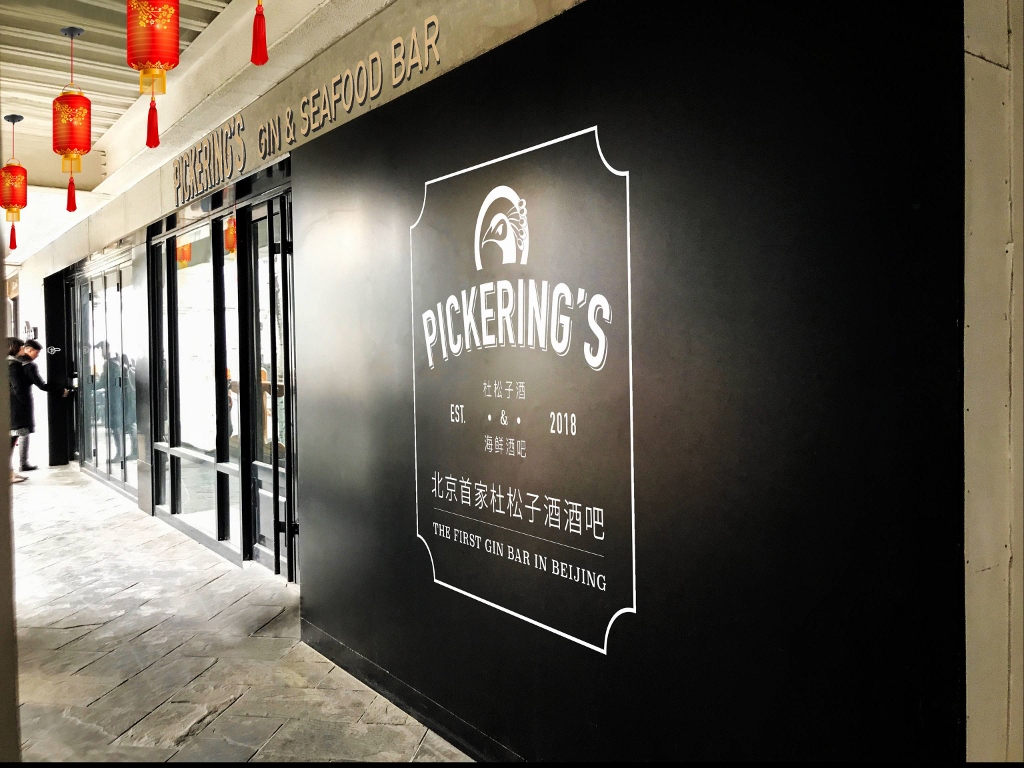 Edinburgh-based Pickering’s Gin is tapping into China’s thirst for British products by opening a bar dedicated to gin in Beijing.

The gin and seafood bar will open in the Chaoyang district next month at a location close to the British embassy where customers will be able to taste Pickering’s gins along with Scottish seafood.

The company said it will be the first gin bar in China’s capital.

The move comes after months of work and planning along with Chinese craft beer brewer, Panda Brew and is part of the Edinburgh distillery’s long-term export strategy to open Pickering’s gin and seafood bars in major cities across China.

Marcus Pickering, co-founder and head of export at the company, sees the bar as a stepping stone for both Pickering’s gin and Scottish produce in China.

“Our water is world famous – whether it is the fish that swim in it, the alcohol we distil with it, or the ice we make from it, our bar is a celebration of the best to come from Scotland’s exceptional waters,” he said. “From gin to salmon, whisky to beer – we’ll be flying the flag for quality Scottish produce in China.” 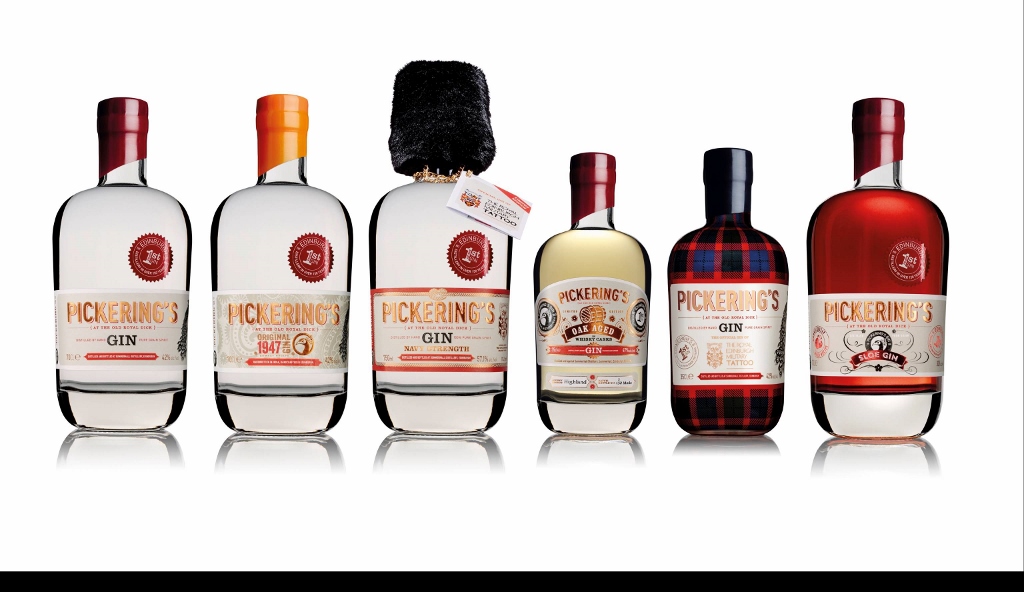 A collection of Pickering’s Gin. Photo provided to China Daily

Gin is one of the fastest-growing spirits in the United Kingdom in terms of popularity. There are now 315 distilleries, up from 152 in 2013, according to figures from HM Revenue & Customs.

With China’s growing middle class already getting a taste for craft beer and Scottish whisky, the company hopes gin will be the next big thing in the world’s second-largest economy.

“Gin is a very new category for the Chinese mainland but it is generating much excitement, particularly from the younger generation. There’s a desire in China for lighter, fresher drinks, and gin’s versatility really taps into this,” said Kurt Xia, director of Panda Brew.

Xia added that Chinese consumers will be attracted to products from Scotland because of the nation’s “unique history, natural environment, provenance, and the quality of the produce”.

The likes of Scottish craft beer makers BrewDog and Innis & Gunn are already capitalizing on the fast-growing market for premium alcoholic drinks.

Earlier this year, BrewDog announced it planned to open a brewery in China, its second-largest international market.

And Panda Brew opened a Scottish whisky bar in central Beijing in 2017.

The announcement from Pickering’s Gin closely follows the launch of direct Hainan Airlines flights between Beijing and Edinburgh, and an initiative in Edinburgh to ensure local businesses offer Chinese visitors a warm welcome.