Beijing has released its latest list of industries placed under restricted and prohibited development as part of ongoing efforts to address "big city diseases". 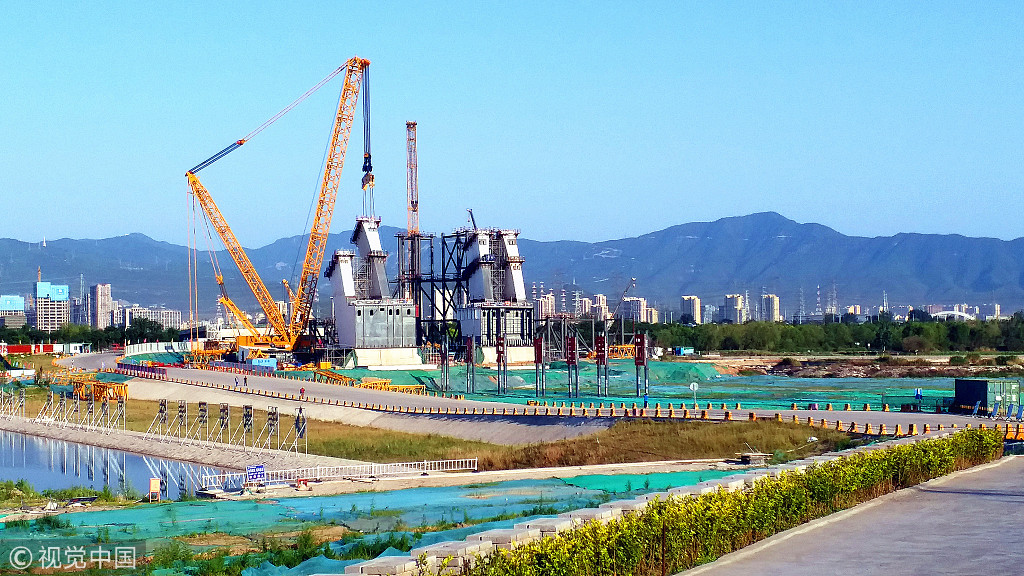 It first introduced the list in July 2014 amid efforts to reduce air pollution and traffic congestion as it also began efforts to move non-capital functions away from the city, such as relocating wholesale markets.

The new list singles out Beijing’s subsidiary administrative center, currently under construction in suburban Tongzhou District, to implement a separate list with requirements on agriculture, forestry, animal husbandry and fisheries, manufacturing, wholesaling and other industries.

The capital allows some flexibility in sectors that support research, design and technical services for non-manufacturing activities, and places no restrictions on new-energy cars, parts and robotic development, according to Beijing Reform and Development Commission.