Beijing's digital economy accounts for over half of GDP in 2019

The digital economy of Beijing accounted for over half of the city's GDP in 2019, the highest ratio in China, municipal officials announced on Thursday. 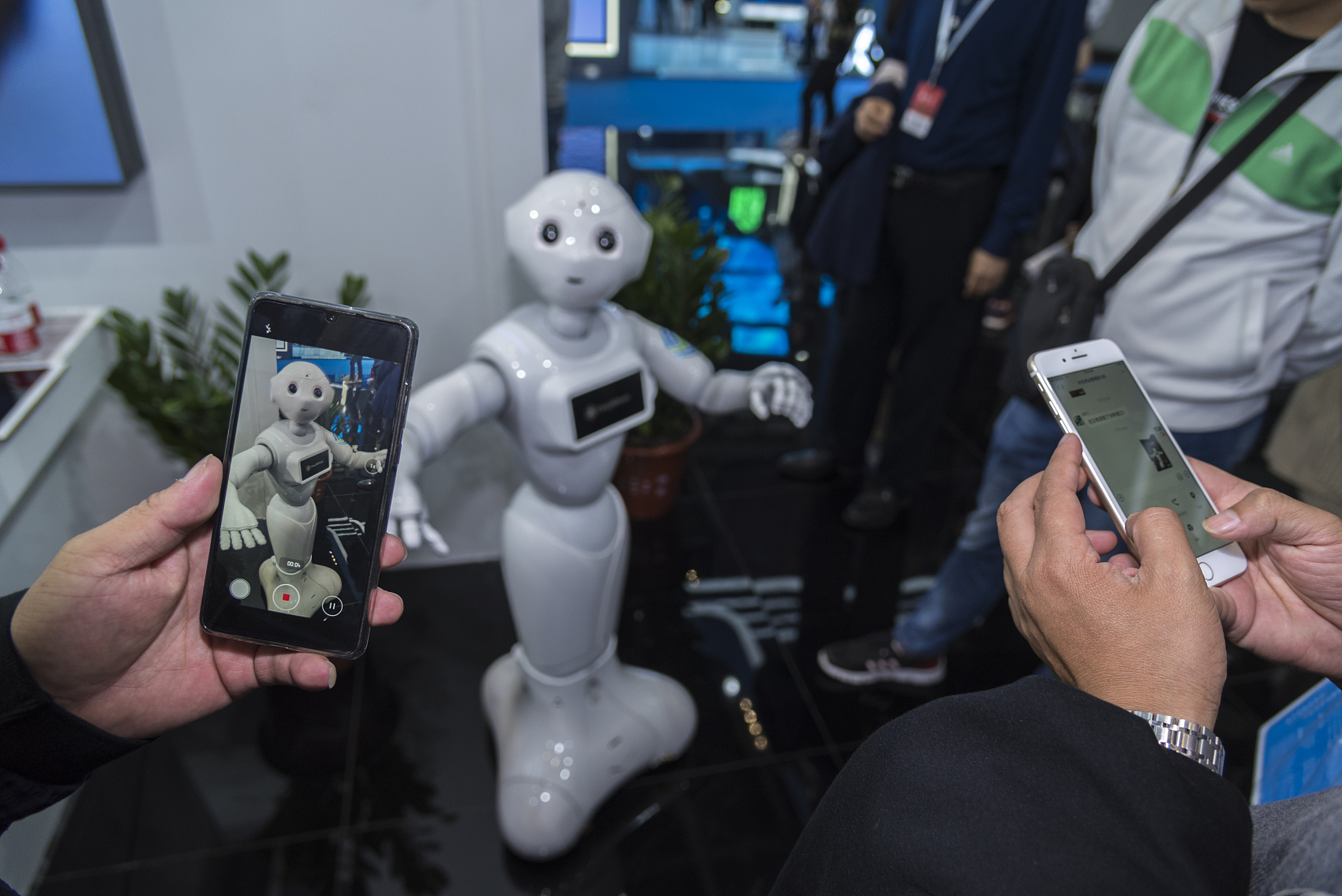 The total added value of the Chinese capital's new economy last year, including new industries, new types of business, and new business models, reached 1.28 trillion yuan (US$190.4 billion), up by 57% compared to 2016, according to figures released at the National Mass Innovation and Entrepreneurship Week yesterday.

With the goal of becoming a national scientific innovation center, Beijing is accelerating its plan of building national labs, major facilities, and other national-level innovation platforms, said Tan Xuxiang, head of the Beijing Municipal Commission of Development and Reform.

In 2019, Beijing's R&D spending accounted for 6.3% of its GDP, with over 15% channeled to basic research. The city has 132 patents for every 10,000 citizens, maintaining the highest ratio in China for years. Six COVID-19 vaccines developed by companies based in Beijing have been approved for clinical trials with three entering phase-3 trials. Seven COVID-19 test kits developed by companies in Beijing have been granted approval to market.

According to official data, 27,000 new tech companies, over 200 maker spaces, and more than 150 incubators and science parks in universities were set up in Beijing in 2019.