BUSINESS Beijing's exports up 2.9% in H1 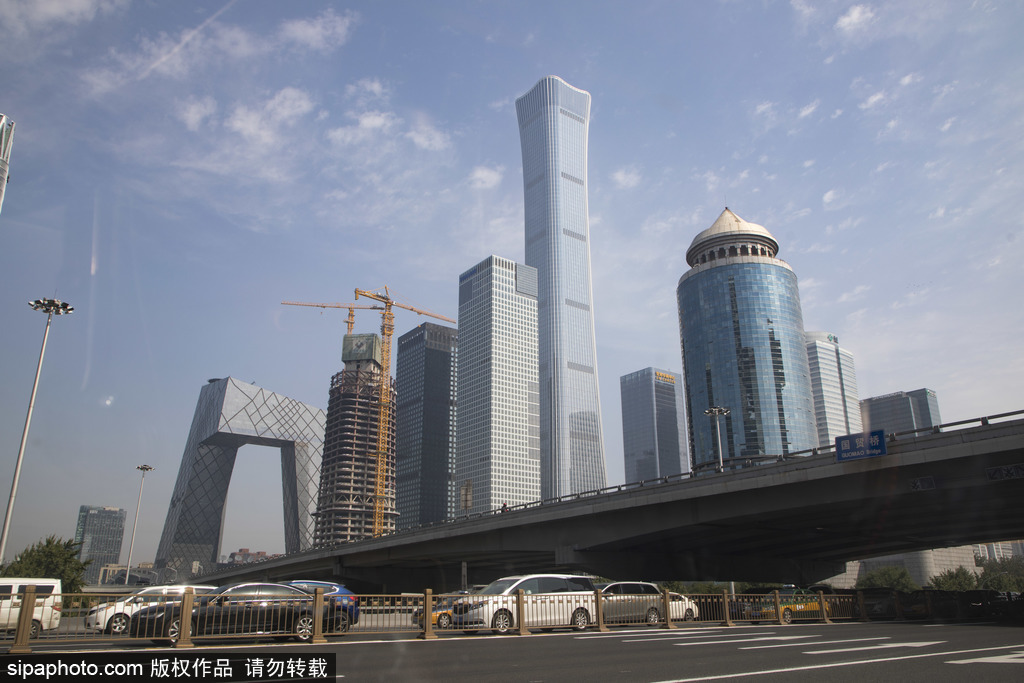 Beijing saw its exports rise 2.9 percent year-on-year in the first half of this year in a complex global economy, according to Beijing customs.

Exports of private enterprises in Beijing rose 2.4 percent year-on-year for the first six months, which illustrates what the private sector can do in stabilizing foreign trade.

Foreign trade of State-owned enterprises in Beijing were down 23.7 percent from the previous year. Trade of foreign-invested enterprises dropped 5.7 percent.