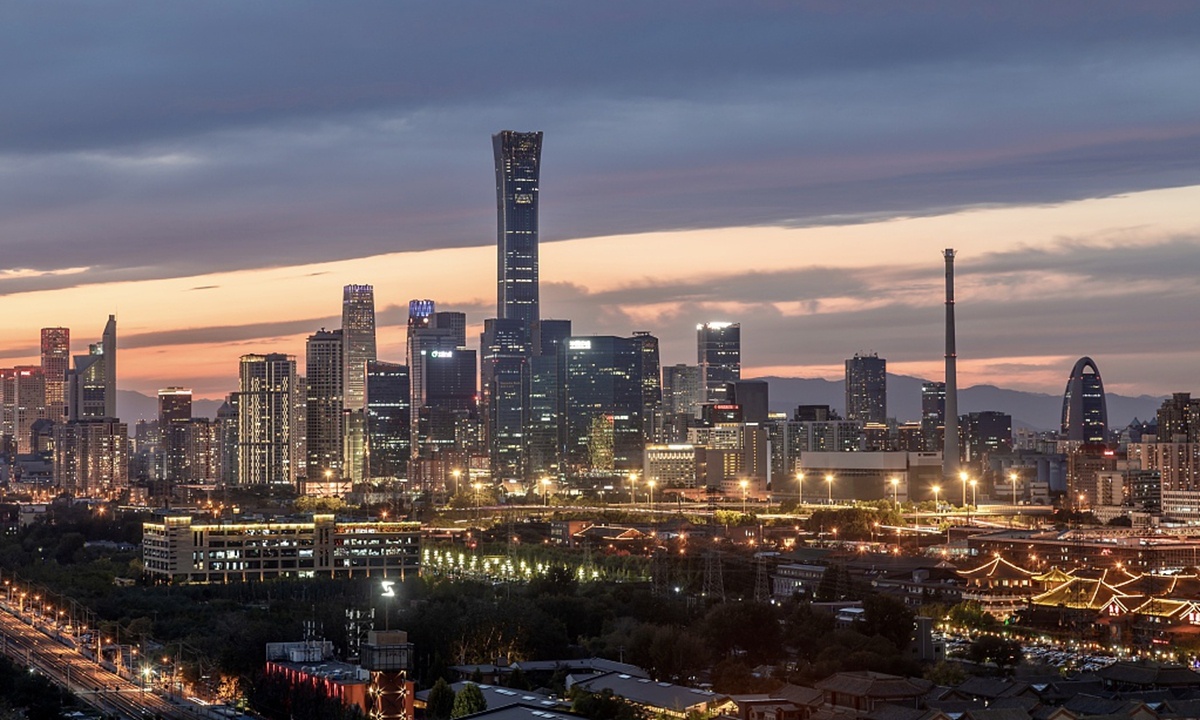 Overcoming the adverse effects of COVID-19, Beijing's financial sector achieved added value of 343.35 billion yuan (around $51.5 billion) in the first half of this year, up 5.7 percent year on year, data shows.

The figure accounts for 21.2 percent of the city's gross domestic production (GDP) for the period, according to data released at the 2020 Annual Conference of Financial Street Forum, which concluded Friday in Beijing.

At present, more than 800 financial institutions are headquartered in Beijing, with total assets exceeding 148 trillion yuan.