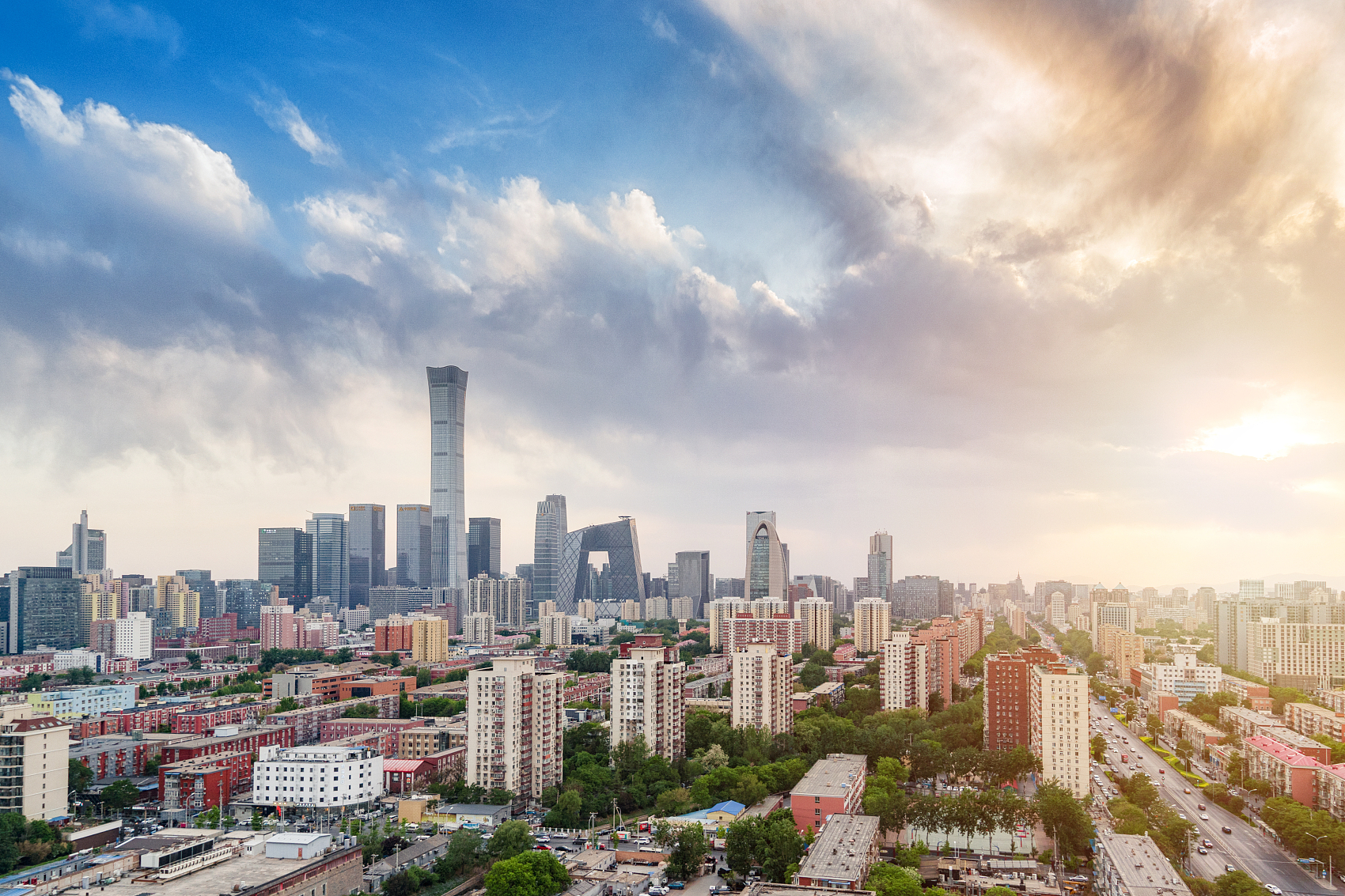 The figure marks an increase of 21.8 percent over the same period last year, according to Beijing Customs.

Over the period, crude oil, automobiles and agricultural products were the main commodities driving import growth, and the total import value of the three commodities increased by 13 percent, 74.8 percent and 62.2 percent, respectively.