Beijing's statistics authorities released the city's economic data in 2019 and highlighted its achievements on Monday. The Chinese capital's GDP growth rate in 2019 reached 6.1%; its permanent resident population was down by 6,000, registering a total of 21.54 million by the end of the year. The average disposable income of its residents reached 67,756 yuan, up by 8.7%; the CPI registered a moderate growth of 2.3%, slower than the national average. 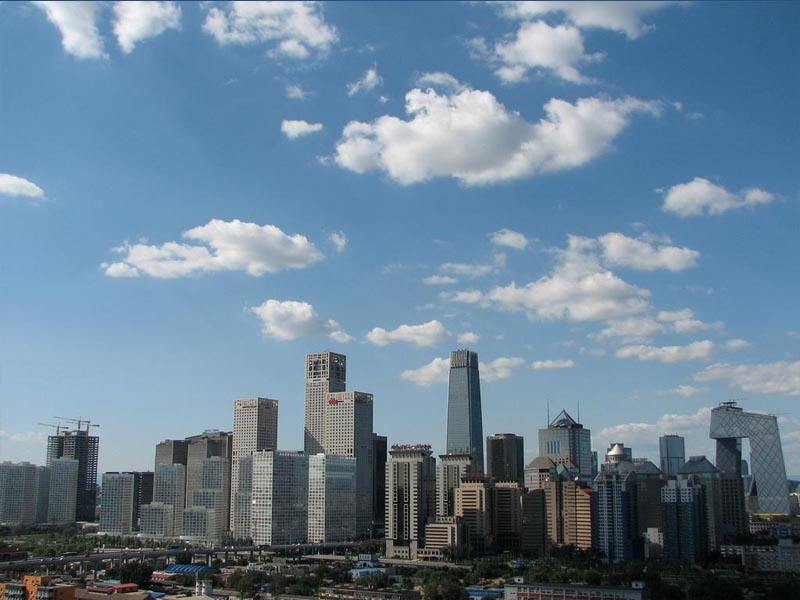 Beijing's economy went smoothly last year, as data showed expected results of the city's high-quality development, according to Pang Jiangqian, deputy director of the Beijing Municipal Bureau of Statistics. As Beijing focused on advanced and cutting-edge industries, the new economy scored an added value of 1.28 trillion yuan, up by 7.5% year on year and accounting for 36.1% of the city's GDP. Beijing's high-tech manufacturing sector above the state-designated level and the strategic emerging sector reached growth rates of 9.3% and 5.5%, respectively, contributing to the overall industrial growth by 74.7% and 58.9%, respectively.

The growth rate of residents' disposable income (8.7%) was larger than that of the GDP (6.1%), bringing a sense of fulfillment city-wide.

Looking closer at Beijing's CPI increase of 2.3%, consumer goods prices rose by 2.2% and service prices increased by 2.5%. A series of policies would be launched so as to stabilize prices and ensure adequate supply, and the CPI in 2020 is expected to remain relatively stable, said Bian Jing, an official from the statistics bureau.