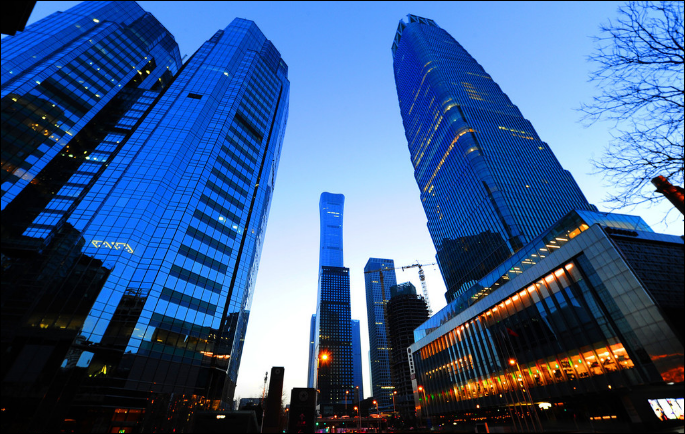 Beijing's gross regional domestic product is 41 times higher than the 1978 figure, when the policy of reform and opening-up began, municipal government said on Friday.

The municipal government said that Beijing's economic growth, has been consistent, at 6.5 percent to 7 percent, since 2011.

Beijing has increased its investment in the science and technology industries, in an effort to further develop the capital's economic structures, said the authority.