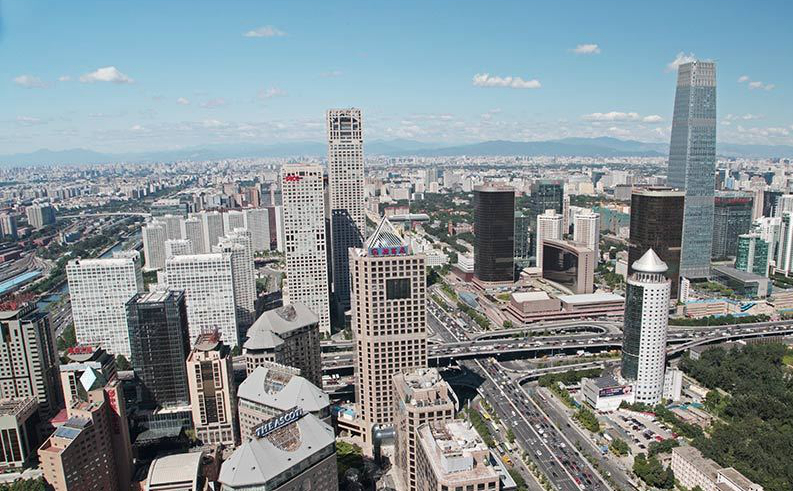 The Chinese capital's GDP reached more than 1.52 trillion yuan (221 million U.S. dollars) in the first half of this year, up 6.3 percent year on year.

Total volume of consumption in the city reached more than 1.29 trillion yuan in H1, up 8.2 percent year on year.

Investments in industries that are in line with the city's capital functions reported fast growth, with those in cultural, sports and entertainment industries up 95.1 percent year on year.