Beijing's industrial profits up 3% in 11 months 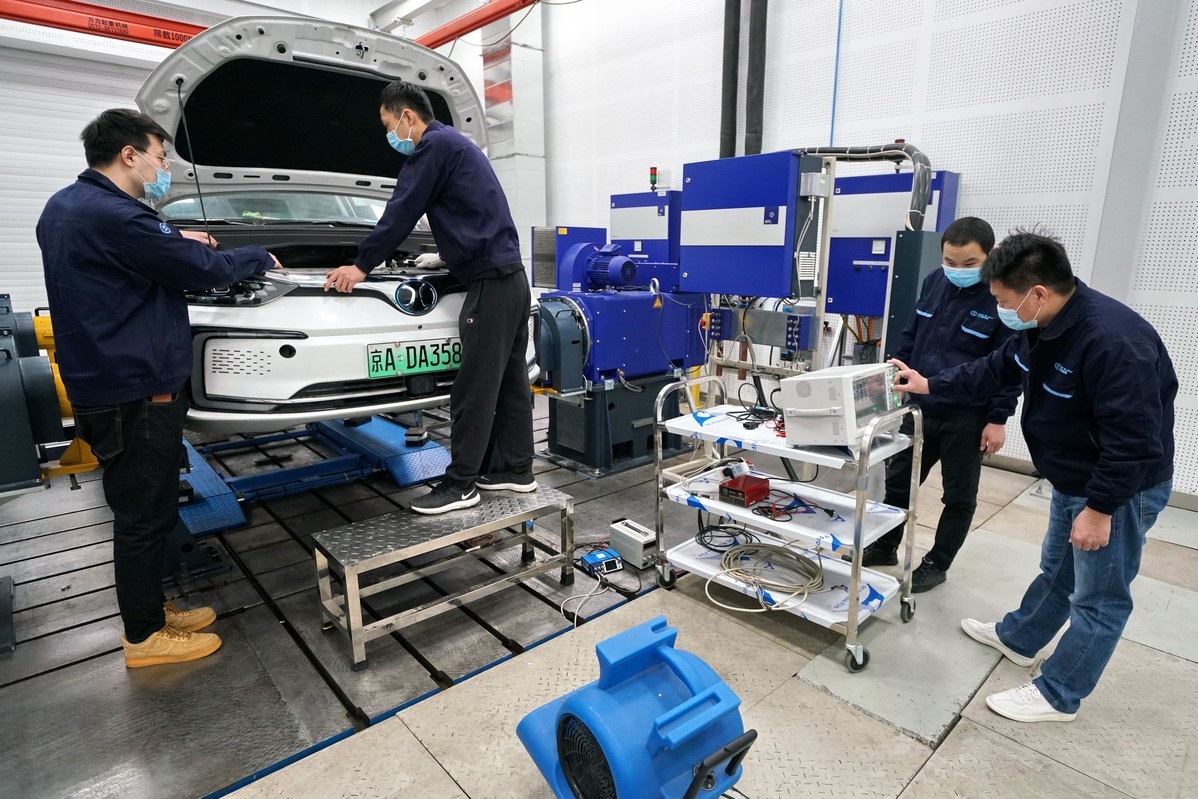 Among the 39 major industrial sectors, 20 saw year-on-year growth in profits from January to November, according to the Beijing Municipal Bureau of Economy and Information Technology.