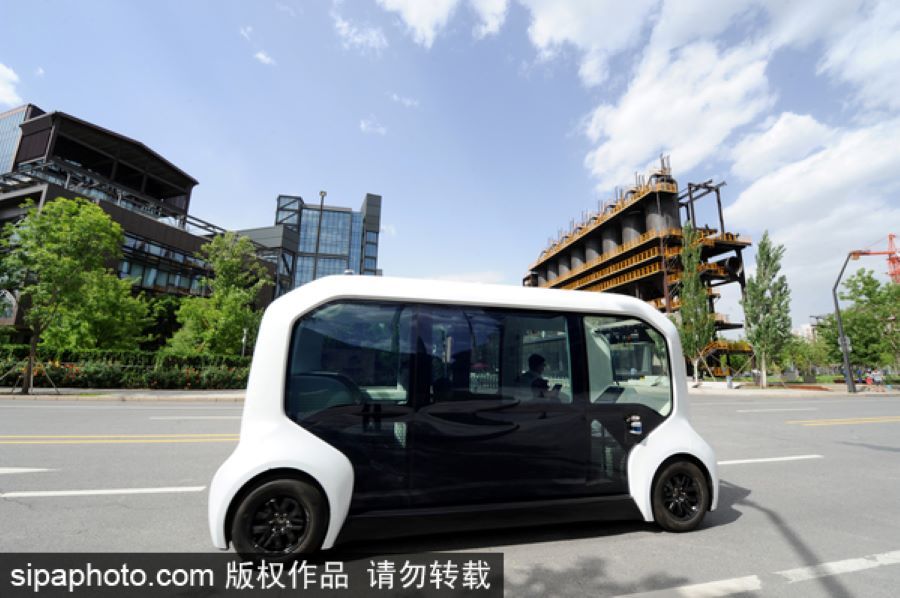 BEIJING -- The safe driving mileage of autonomous vehicle road tests in Beijing exceeded 2 million km by the end of October, according to the Beijing Innovation Center for Mobility Intelligent.

Eighty-seven cars from 14 companies have been issued temporary licenses for self-driving road tests.

Beijing ranks first in the country in terms of the number of applications, licensed vehicles, and road mileage, said Wu Qiong, deputy general manager of the center.