BEIJING, Oct. 6 (Xinhua) -- Beijing's tech hub of Zhongguancun has reported a robust economic rebound, with the total revenue of the area's major high-tech enterprises surging by 9.9 percent year on year to 4 trillion yuan (about 589.2 billion U.S. dollars) in the first eight months of this year. 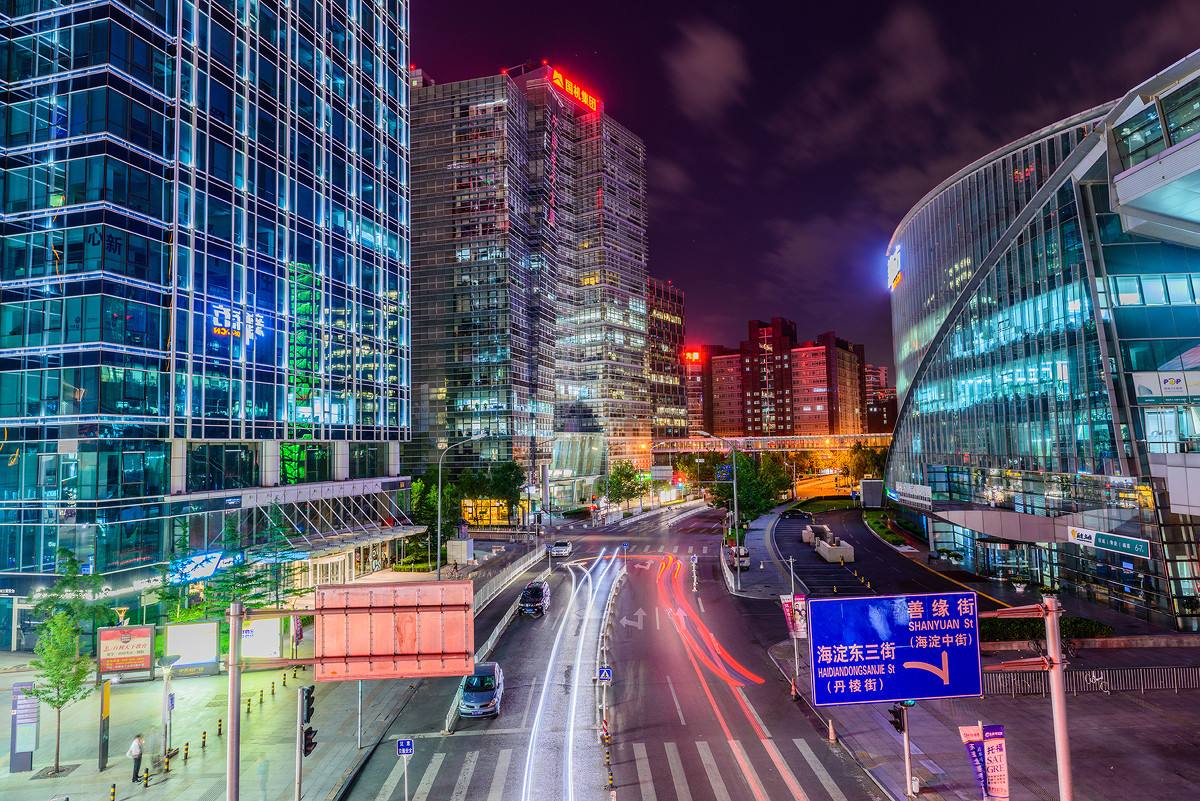 Among the key technical fields, the electronic and information sector saw its total revenue rise 17.5 percent year on year to 1.93 trillion yuan from January to August, according to the Beijing Municipal Bureau of Statistics.

Other major sectors that contributed to the rebound include bioengineering and new medicine, which reported total revenue of 158.2 billion yuan, up 7 percent year on year, the bureau said on its website.

The total research and development expenditure of the major high-tech enterprises in the area surged nearly a quarter year on year to 182.8 billion yuan during the period.