Beijing became the second Chinese city to surpass 3 trillion yuan (about $443 billion) in Gross Domestic Production with a slightly higher-than-targeted annual growth of 6.6 percent in 2018, the city Mayor Chen Jining said while delivering the annual government work report on Monday. 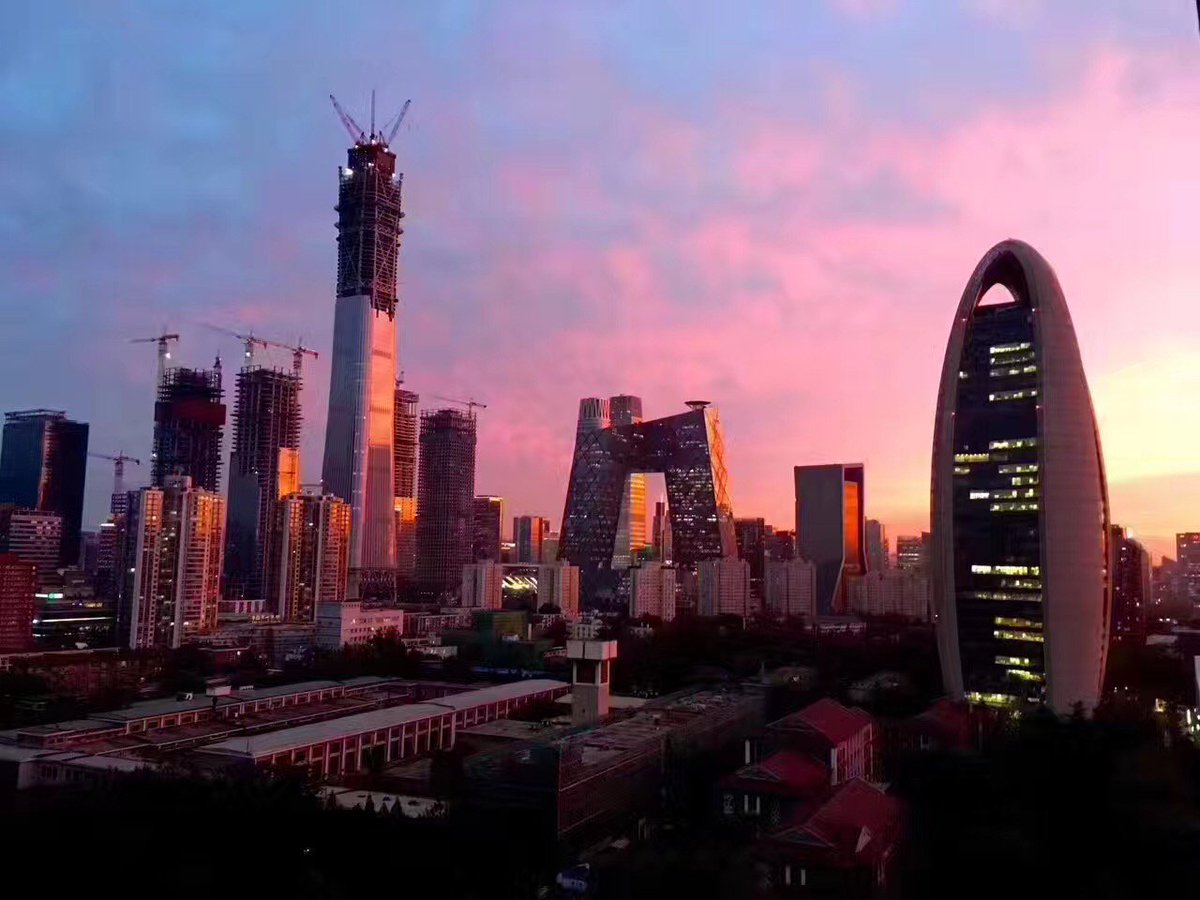 China’s financial hub Shanghai reached the landmark in 2017 with GDP of 3.01 trillion yuan. Chen’s report matched the estimate made by Beijing’s economic planning agency last month, which was confident that the municipality would catch up with Shanghai.

"Beijing is in a critical period of urban renewal and high-quality development," Chen said while delivering the annual government work report at the meeting of the annual session of the Beijing Municipal People's Congress.

The work of relieving Beijing of functions nonessential to its role as the capital has progressed remarkably in 2018, Chen said.

A total of 656 manufacturing companies in the city were shut down, and more than 200 markets and logistics centers were relocated last year.

In 2019, more than 300 manufacturing firms and 66 markets and logistics centers, usually high-polluting or low-end industries, will be phased out or moved to nearby regions.

The removal of non-capital functions from Beijing is part of a greater strategy to integrate the development of Beijing, Tianjin, and Hebei for a better economic structure, cleaner environment, and improved public services.

The number of national high-tech enterprises in Beijing reached 25,000 in 2018, up 25 percent year on year. On average, 199 innovative startups opened in the city every day, according to the government work report.

In 2019, the city government will continue to expand global channels for attracting science and technology talent, encourage universities to beef up the building of innovation centers, and give support to young and innovative entrepreneurs.

Beijing will release new measures involving foreign exchange management reform, cross-border use of the yuan, and investment and financing facilitation in 2019.

International financial institutions such as banks, insurers, securities, and fund firms, as well as professional service organizations covering the fields of accountancy, audits, assessments, and credit are welcome to set up regional headquarters or affiliated agencies in Beijing.

To boost consumption in the night-time economy, Beijing will encourage malls, supermarkets, and convenient stores to extend their opening hours this year, the work report said.

Beijing plans to slash its prospect for public budget revenue growth to 4 percent in 2019, down from about 6.5 percent last year.

Chen said the capital will continue to cut taxes for small- and micro-enterprises as well as start-ups, in addition to about 18.8 billion yuan of tax cuts in 2018.

(Compiled by Chen Lidan; with input from Xinhua)