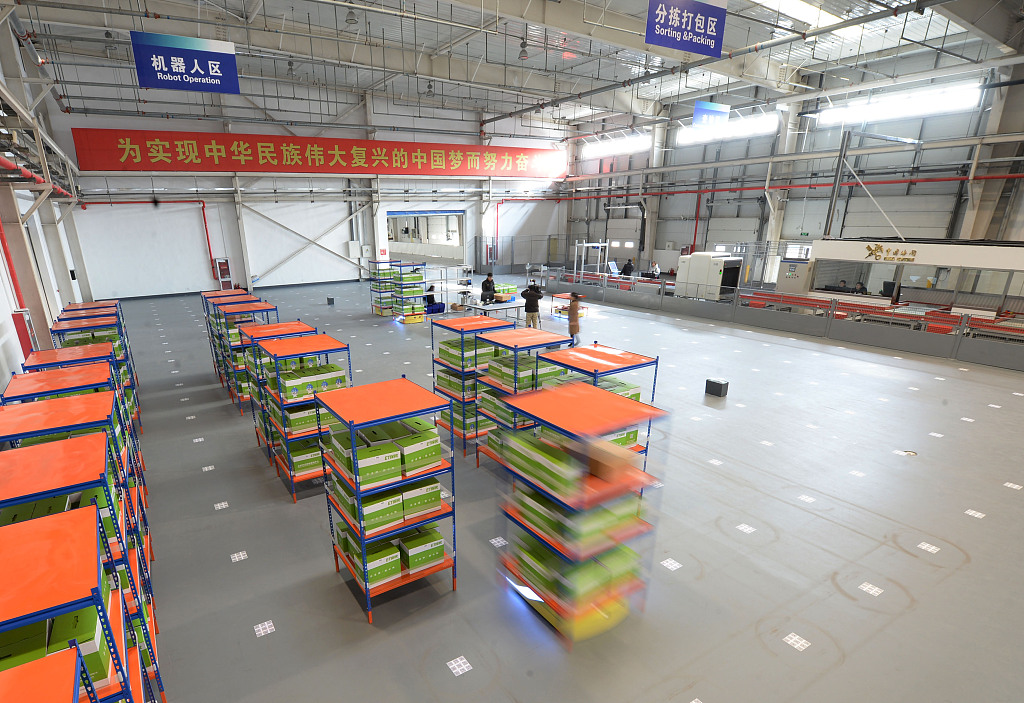 The meeting decided that starting from next January, the current policies on cross-border e-commerce retail imports will continue. No requirements of licensing, registration or record-filing for first-time imports shall apply to the retail imports through cross-border e-commerce platforms. Instead, these goods will receive more relaxed regulation as imports for personal use.

Goods included in the cross-border e-commerce retail imports list have so far enjoyed zero tariffs within a set quota and had their import VAT and consumer tax collected at 70 percent of the statutory taxable amount. Such preferential policies will be extended to another 63 tax categories of high-demand goods.

The quota of goods eligible for these preferential policies will be raised from 2,000 yuan ($290) to 5,000 yuan per transaction and from 20,000 yuan to 26,000 yuan per head per year. This quota will be further adjusted as needed in light of increases in people's income.

At the same time, export tax rebate policies will be further improved in line with international practices to further boost exports via cross-border e-commerce.

From January to October, the number of the completed transactions and the volume of city's cross-border e-commerce retail imports totaled 4.67 million yuan and 1.57 billion yuan, respectively, registering year-on-year increases of 89.4 percent and 62.86 percent.

In 2017, the volume Beijing's import and export trade in services and goods respectively ranked second and fifth in China, with the total consumer spending reaching 2.4 trillion yuan. The city is home to nearly 270 artificial intelligence companies, accounting for nearly half of China’s total, and 40.2 percent of the country's listed internet companies. In addition, Beijing has 56 headquarters enterprises that were named in the Fortune Global 500 in 2017, ranking first in the world for the fifth consecutive year. There are 80 enterprises in Beijing with online retail sales of over 100 million yuan, and 204 e-commerce platforms with a transaction volume of over 100 million yuan.