BEIJING, Feb. 26 (Xinhua) -- The operator of the Beijing-Shanghai high-speed railway, one of China's busiest high-speed rail lines, has launched preparations for an initial public offering (IPO) on the mainland stock market. 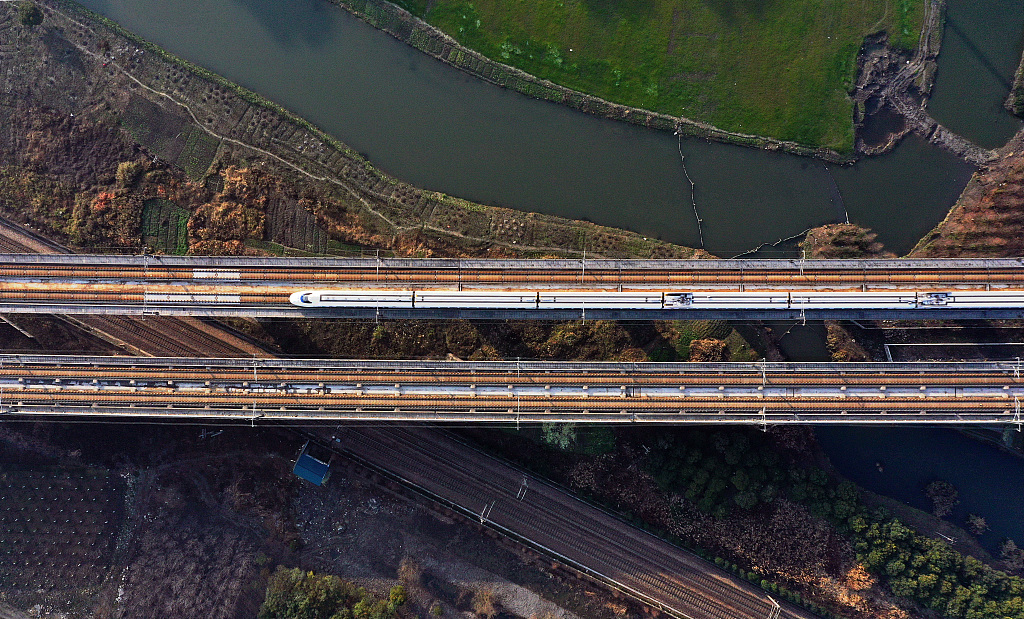 The IPO will be "a major move to advance the shareholding reform in national railway enterprises," said an official with China Railway Corporation (CRC), BSHSR's parent company.

With high-quality assets and stable cash flows, the BSHSR has been turning a profit for more than three years in a row and is eligible for an IPO, according to the CRC.

With a total length of 1,318 km and linking the capital with the eastern coastal economic hub of Shanghai, the Beijing-Shanghai high-speed railway has carried 940 million passengers since starting operation in June 2011.

Floating the company will expand its capital and improve its efficiency, and help establish a market-oriented mechanism of management, according to the CRC official.

No timetable for the IPO has been disclosed yet.