The Beijing Stock Exchange published on Tuesday the draft rules for trading and management of its membership. This is one step closer to the opening of the third stock exchange in the A-share market just over two months after it was announced. 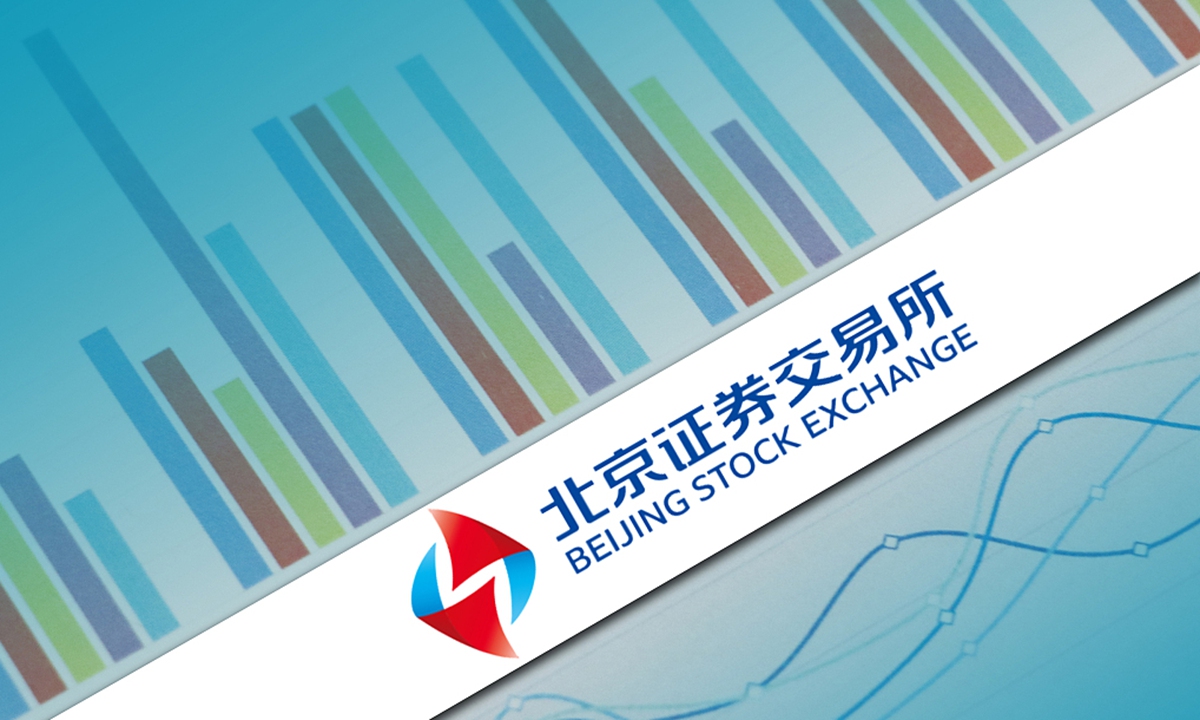 The draft rules that add to the 31 specific rules that provide guidance for IPOs, fundraising and mergers and acquisitions, company regulations, securities trading, and membership management, among others will be effective on November 15, the Beijing stock said in a late-night statement on its website.
The firms that trade on the National Equities Exchange and Quotations (NEEQ), known as the New Third Board, will transfer to the Beijing Stock Exchange with stock transactions subject to a 30 percent variation limit in the first day. The closing price of stocks on their final trading day on the NEEQ will be the opening price for the new bourse listings, according to the draft trading rules.
Brokers on the NEEQ will still have to file for the new membership if they plan to conduct business on the new market, according to the draft membership management rules.
The latest rules that came on the heels of a slew of draft regulations on October 30 for new listings on the Beijing exchange and reviews of IPOs, re-financing and major assets reorganization will take effect on November 15.
The Tuesday announcement apparently fueled market expectations about the imminent launch of the new stock when the rules come into force.
According to the statement, the Beijing exchange will publish more regulations on securities trades on the dollar-denominated Qualified Foreign Institutional Investors (QFII) and the yuan-denominated Renminbi Qualified Foreign Institutional Investors (RQFII) schemes.
The Beijing stock is undergoing preparatory efforts, including company training, investor education and membership acceptance, to lay the groundwork for the smooth launch and stable operation of the third addition to the A-share market.
The new bourse, announced at the beginning of September during the China International Fair for Trade in Services in Beijing, is built on the basis of the selection tier of the New Third Board. Officially up and running in 2013, the New Third Board is composed of the basic, innovation and selection tiers. The selection tier was introduced to the New Third Board in October 2019 as part of efforts to refashion the over-the-counter market where thin trading volume and poor market liquidity appeared to have damped the appeal of the market.