BUSINESS Beijing Universal theme park to open its doors next May

Beijing Universal theme park to open its doors next May 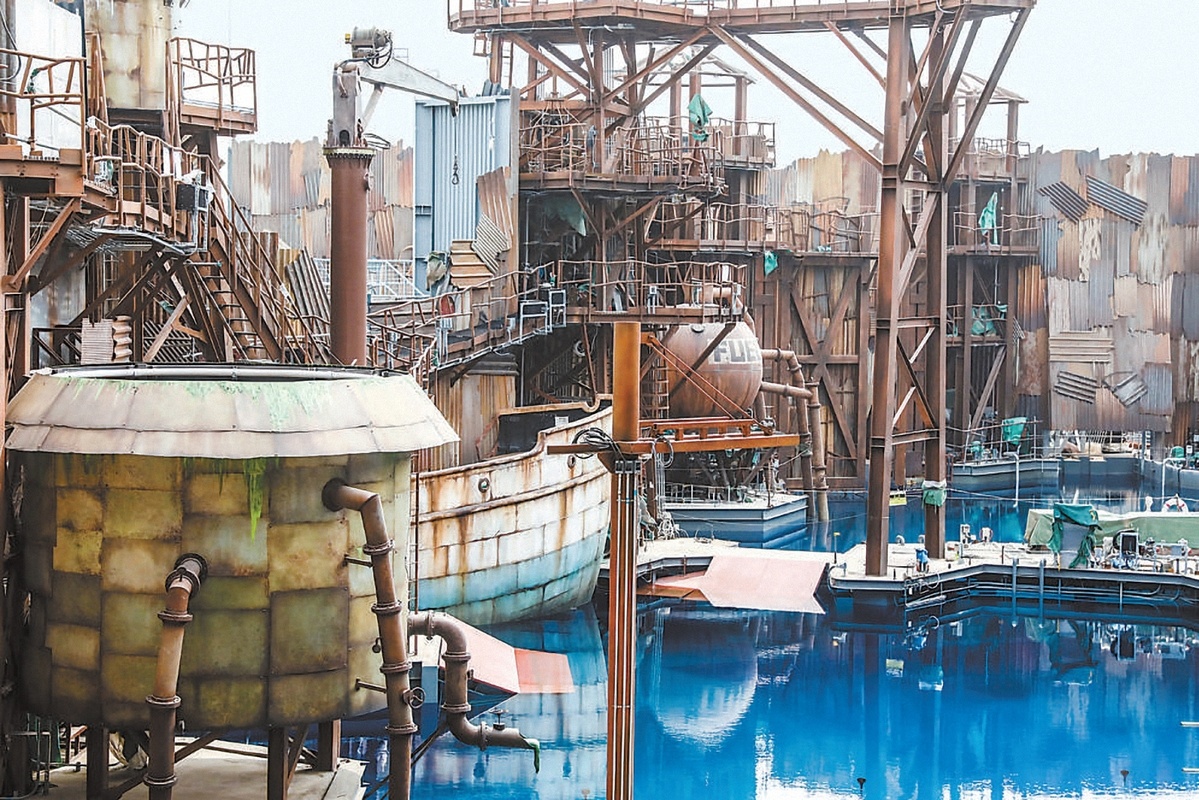 A venue for water-based entertainment under construction at the Universal Beijing Resort in Beijing on Aug 1. (Photo by Dai Bing/For China Daily)

Universal Beijing Resort will start trial operation next spring, and formally open to the public in May, Beijing Daily reported.

The entire project is designed to cover an area of 4 square kilometers in the Tongzhou Cultural Tourism Zone, located northwest of the intersection of the Beijing-Harbin Expressway and the East Sixth Ring Road.

The construction of theme park project is divided into three phases. Upon the completion of Phase 1, the park is expected to receive 12 million - 15 million visitors every year. Ride and show equipment is now being installed, Wang added.

The project was announced in 2014 and will be the largest Universal theme park in the world after its construction is completed. Universal Studios now operates four theme parks - in Los Angeles, Orlando, Osaka and Singapore.