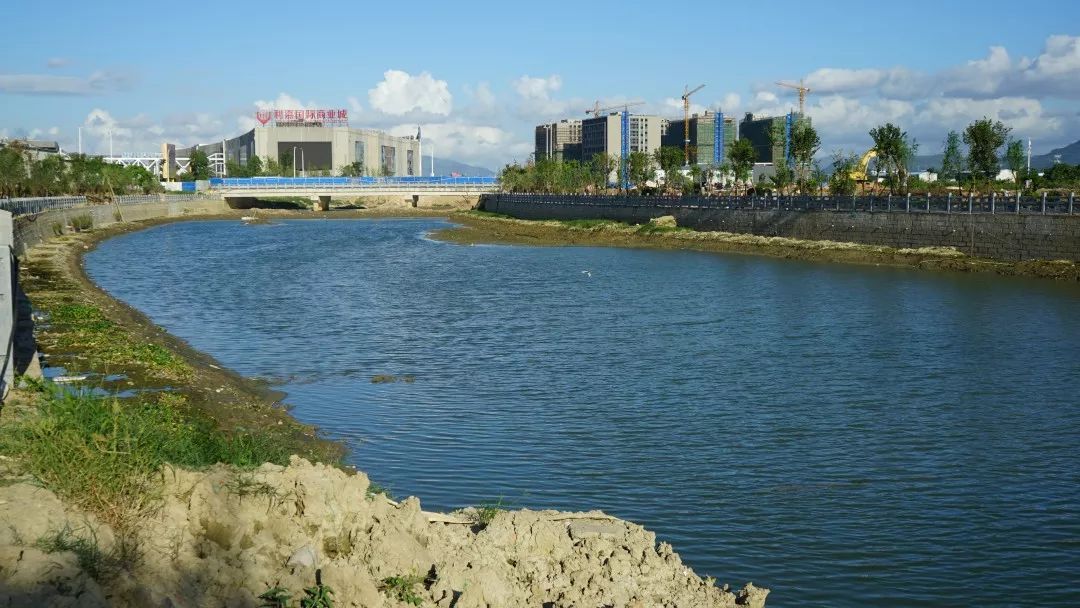 Established in 1999 and listed on the Shanghai Stock Exchange in April 2000, the company has been conducting business in fields including municipal water supply, sewage treatment and integrated pipe network construction.

It has gradually built an environmental improvement system covering the whole industry chain, including water resources, water recycling, sea water desalination, comprehensive improvement of water environment, sludge treatment, solid waste treatment and recycling from urban cities to rural villages in over 80 cities and 3,000 villages. It has a combined water treatment capacity of 20 million tons per day and serves more than 40 million people.