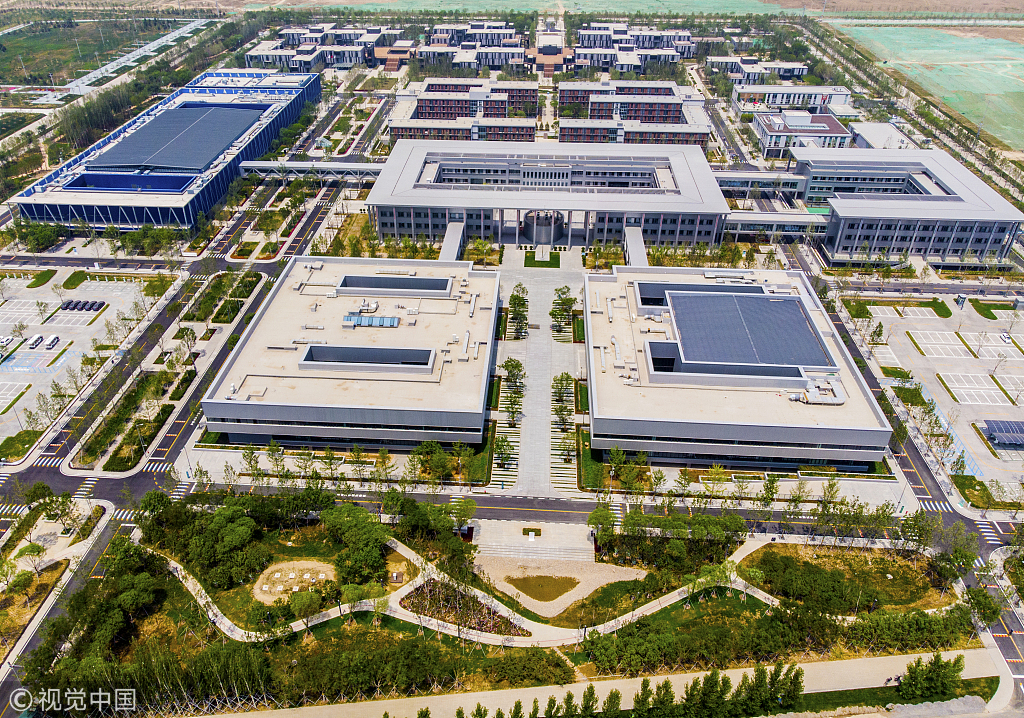 Beijing and Xiongan New Area in North China's Hebei Province, have been newly added to a list of 15 areas to conduct pilot programs for trade in services, People's Daily reported Wednesday, citing a document approved by the State Council earlier this month.

Xian Guoyi, director of trade in services department at the Ministry of Commerce, said at a news conference that these changes are in line with the country's Beijing-Tianjin-Hebei integration strategy and the plan to revitalize the northeastern region.

He said the pilot program, scheduled to be conducted from July 1, 2018, to June 30, 2020, aims to improve management mechanism, to enlarge opening-up, to foster market participants, to innovate in development models, to facilitate trade, to improve policy systems, to complete statistical system, and to innovate in regulation.

Boosted by the pilot, trade in services in 2017 rose to 1.54 trillion yuan, up by 8.9 percent, year-on-year, said Xian. The growth rate was the highest since 2012 and this year was also the first year in which trade in services grew faster than trade in goods, he added. In the same year, export and import of services in pilot areas accounted for 51.9 percent of the national export and import volume, 5 percentage points higher than the ratio prior to the pilot, according to Xian.

Xian said this two-year trial has also resulted in 29 experiences, which can be duplicated in more regions. These experiences include internet plus trade in traditional Chinese medicine services, trade in language service and financial model for documentary pre-sale.