BUSINESS Belgium expected to partner with Alibaba for trade platform

Belgium expected to partner with Alibaba for trade platform

By He Wei | chinadaily.com.cn 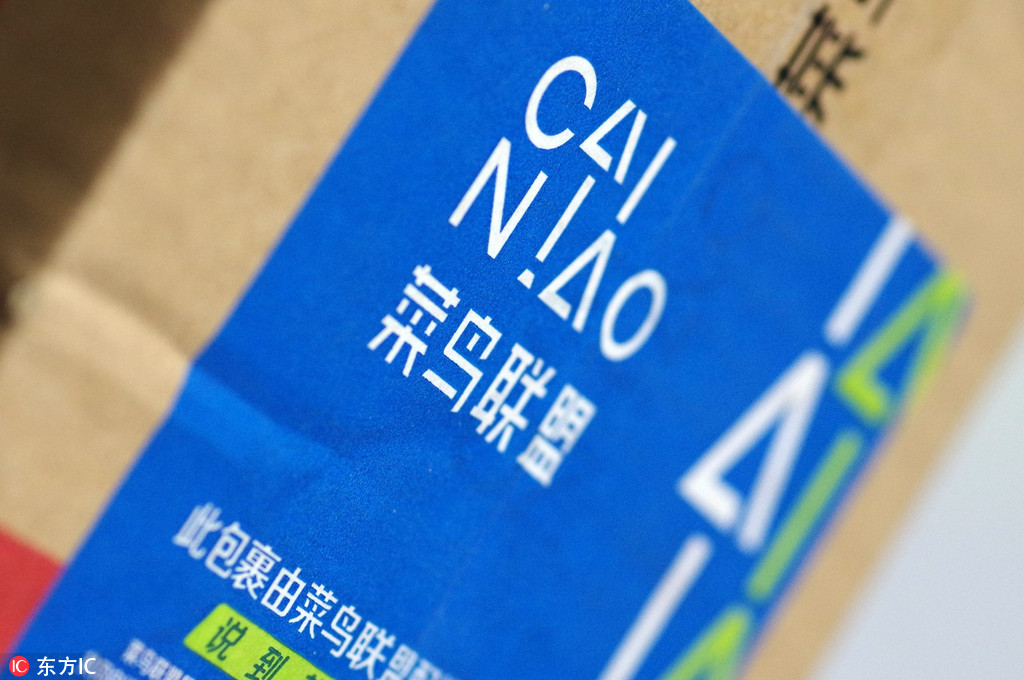 Belgian Prime Minister Charles Michel expressed his country's interest in becoming a partner of the electronic World Trade Platform during a meeting with Alibaba chairman Jack Ma in Brussels on Tuesday, the company said in a press release.

While no details were provided, more may be in the works in Belgium, with the city of Liege under consideration as one of six hubs Alibaba's logistics arm Cainiao plans to open across the globe. Nearly two million parcels are being transported between China and Belgium on a monthly basis, according to Cainiao's data.

Alibaba launched its first eWTP hub in Malaysia last year. The purpose of such an establishment is to provide SMEs with the same infrastructure as larger companies to conduct global trade.

International mechanisms like the World Trade Organization and the World Economic Forum are increasingly adopting such concepts, co-launching a new initiative last November to put e-commerce practices and policy front and center among governments, businesses and other stakeholders on a global level.