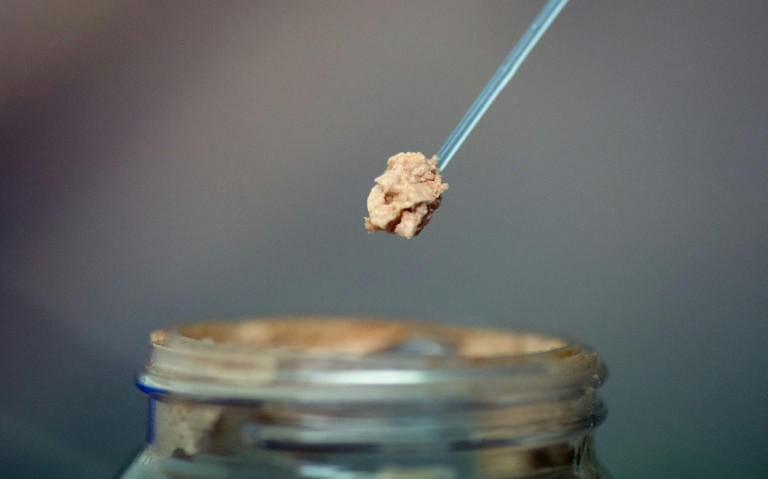 Belgium on Monday said at least three nations had received falsely labelled meat products from an abattoir in the south of the country in what it called a "significant" food fraud operation.

The Belgian food security authority, Afsca, said Hong Kong, Ivory Coast and Kosovo had been recipients until the end of 2016 of meat distributed by the food company Veviba, including products that had the dates they were frozen on changed.

A report by Afsca said that the three nations affected had been notified of the problem.

The affair has caused a minor scandal in Belgium after several European food scares in recent years.

Last year consumers received a scare and producers were forced to destroy millions of eggs after eggs tainted by an insecticide were discovered to have been delivered to around 45 countries, including 26 EU member states.