BUSINESS Believe it or not, 80 pct of top-grade violins made by farmers

Believe it or not, 80 pct of top-grade violins made by farmers 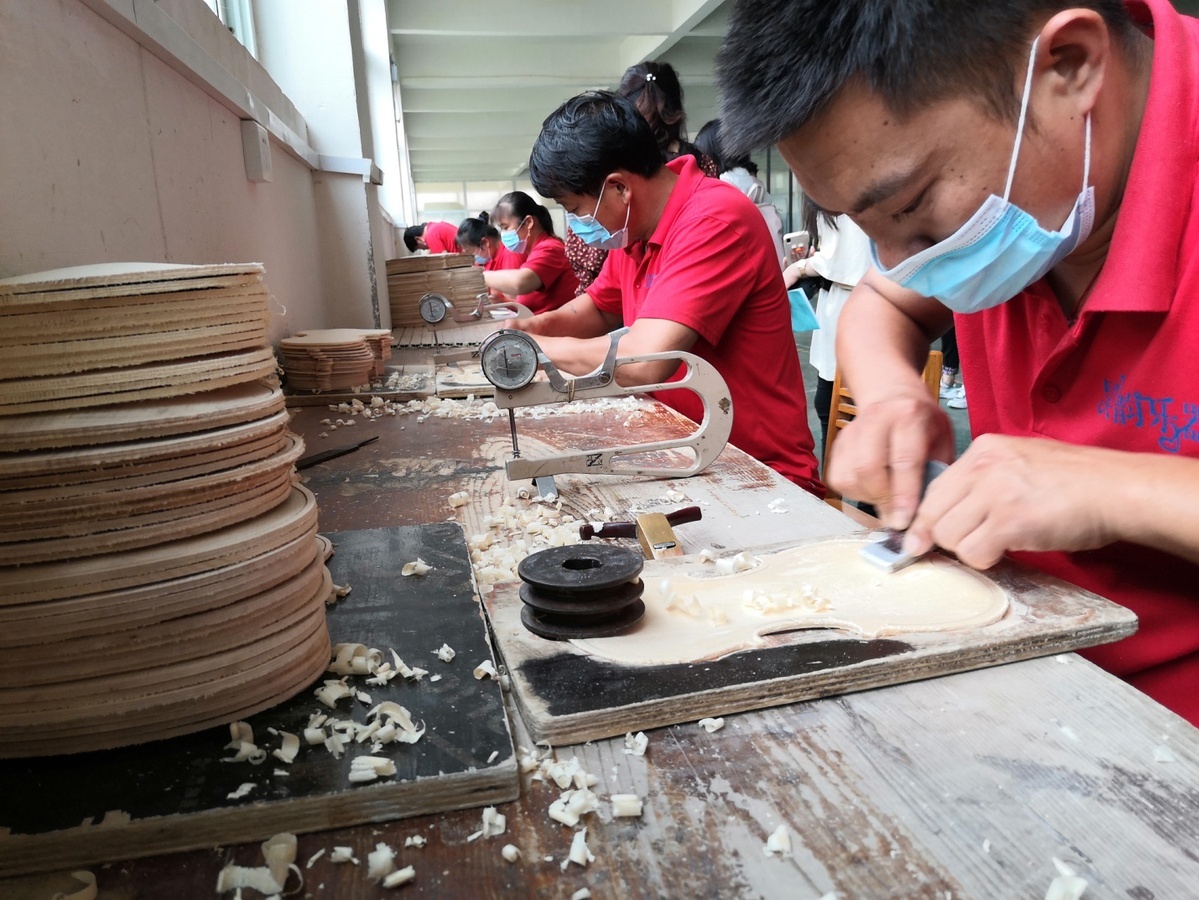 It may hard to believe that about 2,600 farmers in a small county of Henan, Central China are actually the dreamweaver of millions of violin lovers across the world.

But indeed, those 2,600 farmers in Queshan county, Henan province, have produced about 80 percent of middle- to high-end violins, and 40 percent violins, violas, and cellos in China. Their products are sold in many countries including Italy, the US, Germany, and Spain.

Another luthier at Hao Sun shared similar feelings. "I'm proud of my job. Who can believe a bunch of farmers, who have no knowledge of staves, have produced such a large portion of violins across the world," Jiang said.

Introduced by a fellow from the Queshan county, Jiang came to Beijing in 2001 and found a job at Hao Yun. Now he has become an experienced luthier and was promoted to director of the department.

Just like Jiang, many people from Queshan county found jobs in Beijing, where the payment was much higher, through introductions by their fellow farmers.

Their journey dates back to the 1980s, when a batch of farmers from Queshan quit working on crops and came to Beijing to work in violin handcrafting studios to make more money. They have continued to introduce their relatives and friends to Beijing for the same job.