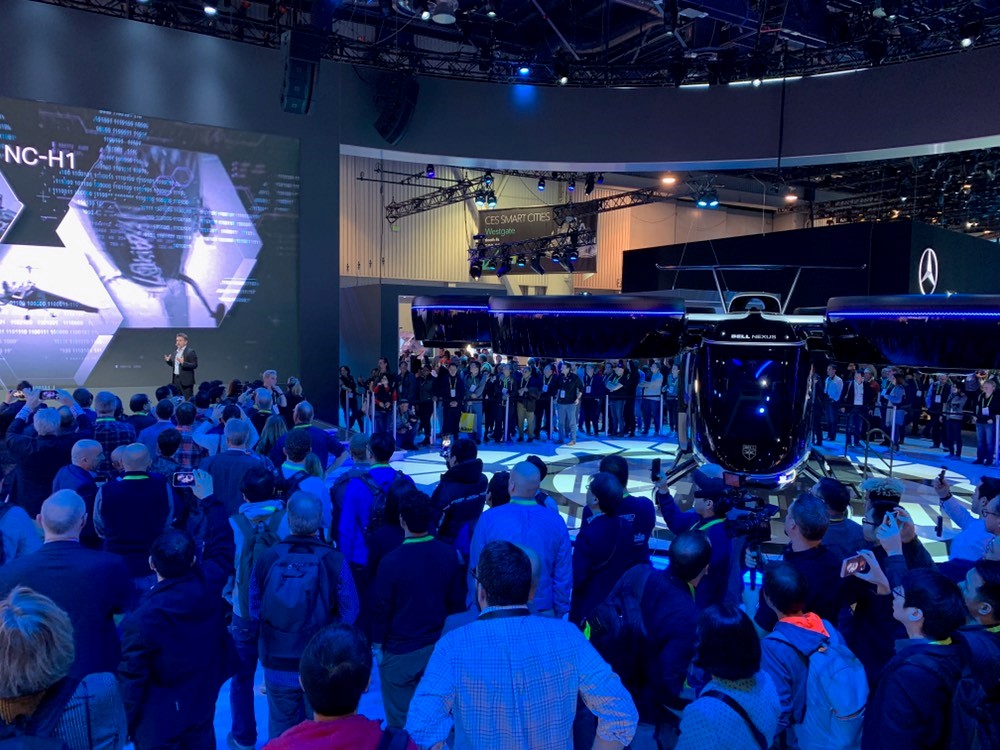 The company designed the flying car with the goal of reducing traffic congestion. "As space at the ground level becomes limited, we must solve transportation challenges in the vertical dimension," said Mitch Snyder, the president and CEO of Bell Helicopter.

The vertical take-off and landing vehicle is being developed as the preferred platform for Uber's "Elevate" air taxi program. The company expects to begin flight testing by 2023 and commence commercial operations shortly thereafter. 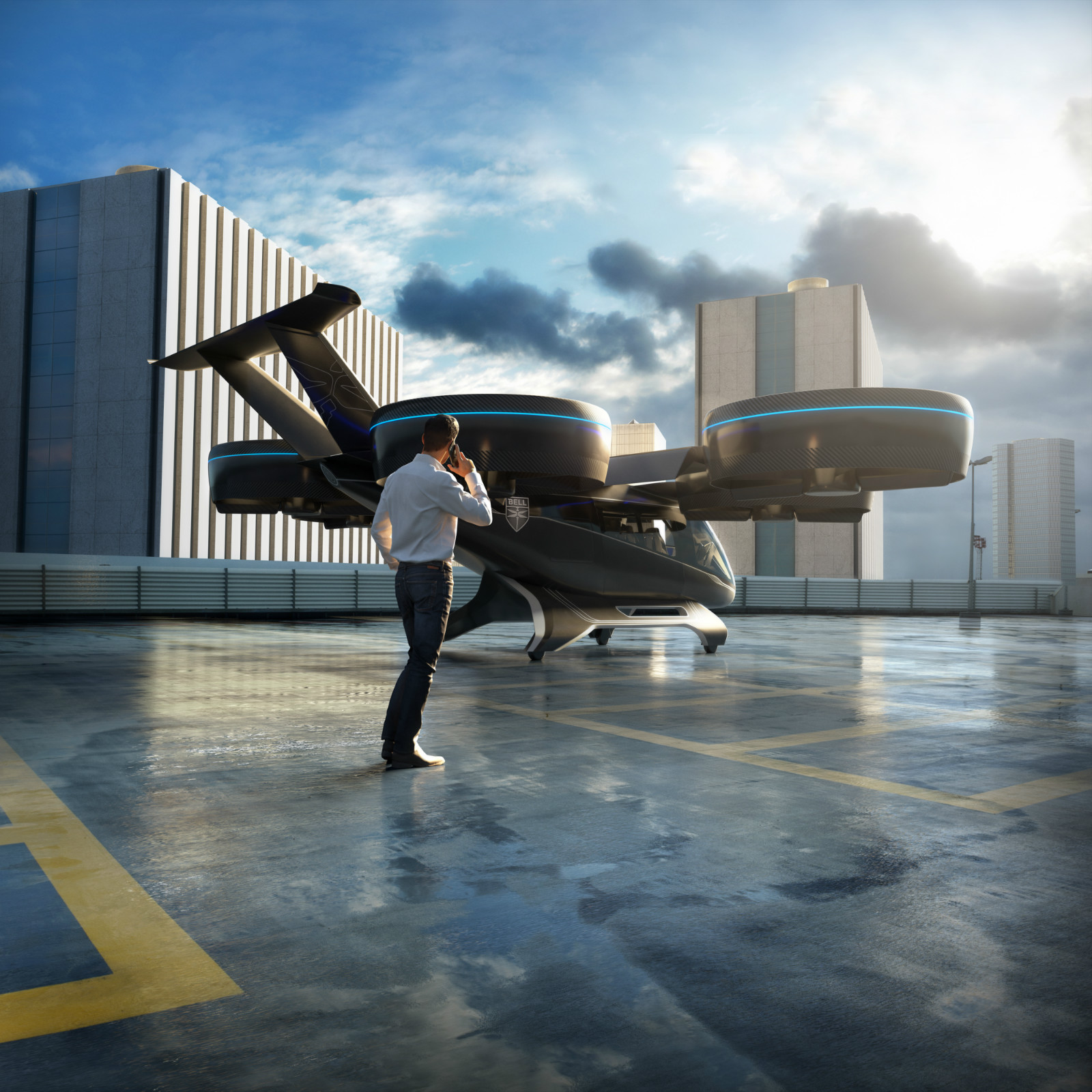 The Nexus, which looks a bit like an oversized drone, can carry up to four passengers along with a pilot at speeds of up to 241 kilometers an hour. Six maneuverable fans provide the lift and thrust. The hybrid electric power system enables the Nexus to fly more quietly and more efficiently than a conventional helicopter. 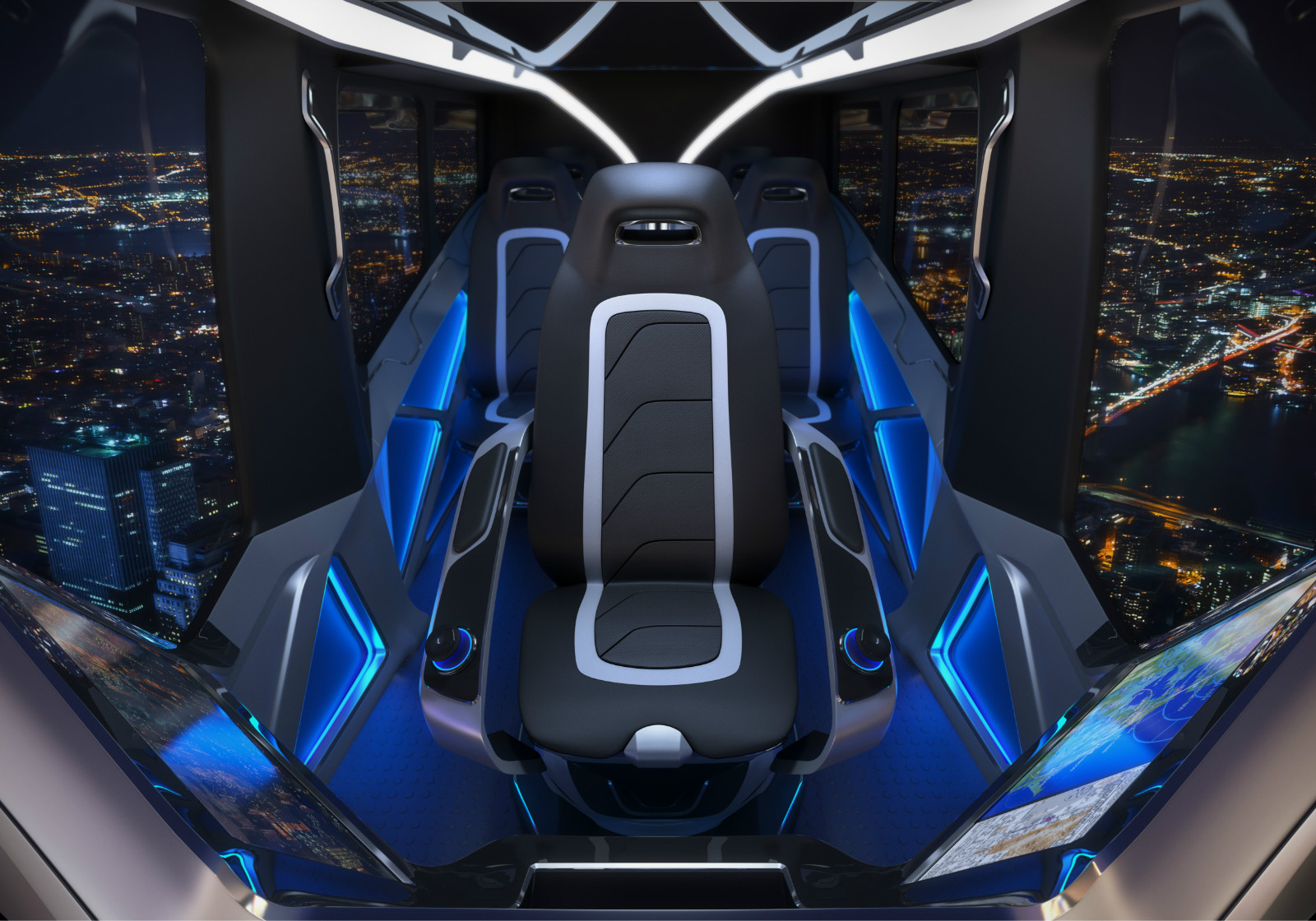 Despite the interest of the crowds at CES – and companies like Uber – in flying people carriers like the Nexus, Bell has an uphill battle working through a maze of air transport and safety regulations before flight testing begins.