Belt and Road plays major role in fight against COVID-19 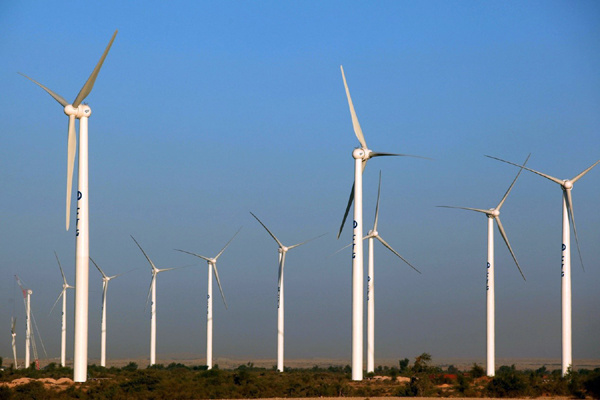 China's Belt and Road Initiative has played a key role in staving off the negative impact caused by the COVID-19 pandemic, an expert said on Wednesday.

"Many infrastructure and livelihood projects have played a major role in fighting the pandemic," Lin Songtian, president of the Chinese People's Association for Friendship with Foreign Countries, said.

"For example, the energy cooperation project of the China-Pakistan Economic Corridor maintained operation during the outbreak, providing one-third of all electrical power consumed in Pakistan," Lin added.

"In the first four months of this year, as countless flights were cancelled or suspended, the number of China-Europe freight trains and the cargo transported increased by 24 percent and 27 percent, respectively. They transported in total nearly 8,000 tons of anti-epidemic supplies, literally becoming a 'lifeline' in Eurasia," Lin said.

The remarks were made at the 5th Beijing International Forum on People-to-People Friendship held by the Beijing People's Association for Friendship with Foreign Countries, which is the association's Beijing unit, and the Beijing NGO Network for International Exchanges in Beijing on Wednesday.

Launched in 2011, the forum has been held four times, aiming at promoting communications and cooperation between Beijing and cities across the world.

As a part of the forum, an exhibition on Belt and Road-related culture and tourism projects was uploaded to the official website of this year's China International Fair for Trade in Services in August.

"The CPAFFC is willing to collaborate with friendship organizations around the world to play a greater role in promoting closer people-to-people exchanges," Lin said, adding the organization is ready to provide necessary support and help for its partners in carrying out exchange activities and strengthening capacity building.