BUSINESS Benchmark mortgage rate edges up in US housing market

Benchmark mortgage rate edges up in US housing market 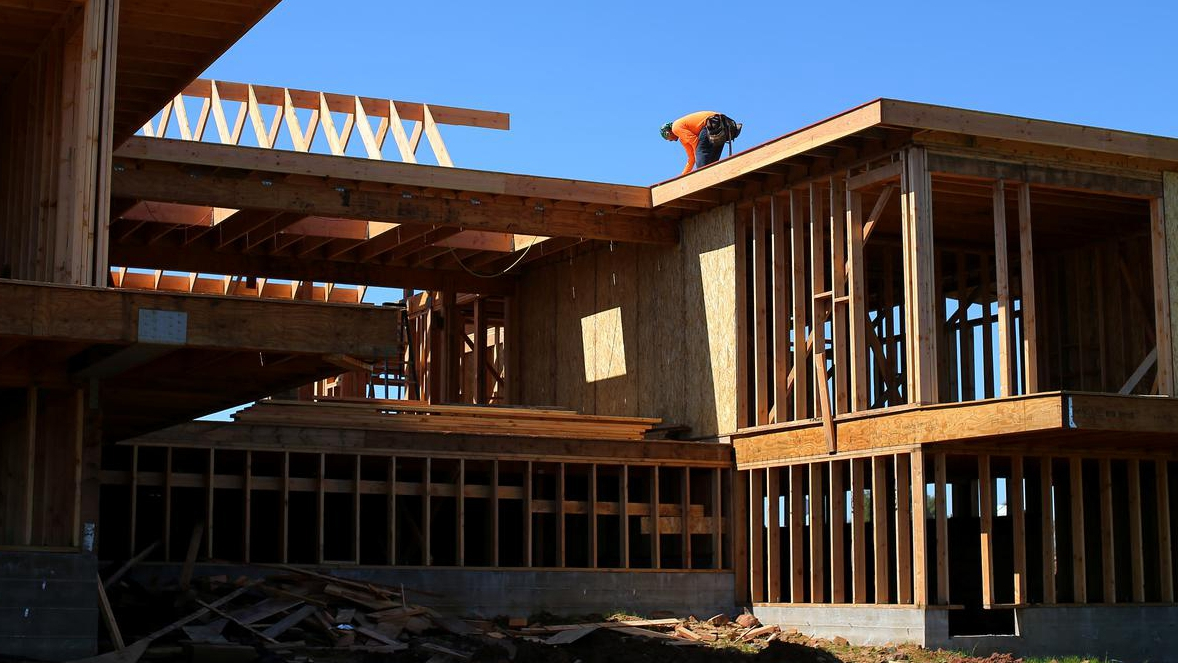 For the week ending Feb. 13, the 30-year fixed-rate mortgage (FRM) in the United States increased to 3.47 percent from previous week's 3.45 percent.

However, it was still significantly lower than the previous year. For the same period one year ago, the 30-year FRM averaged 4.37 percent.

Freddie Mac noted that the 15-year FRM this week remained below 3 percent threshold at 2.97 percent, lower than 3.81 percent for the same period a year ago.

Freddie Mac is a corporation founded by U.S. Congress to promote the stability and affordability in the U.S. housing market by purchasing mortgages from banks and other loan makers. The corporation has been conducting weekly surveys on U.S. mortgage rate since April 1971.