BUSINESS Berlin braced for US steel, aluminum tariffs from June 1

Berlin braced for US steel, aluminum tariffs from June 1 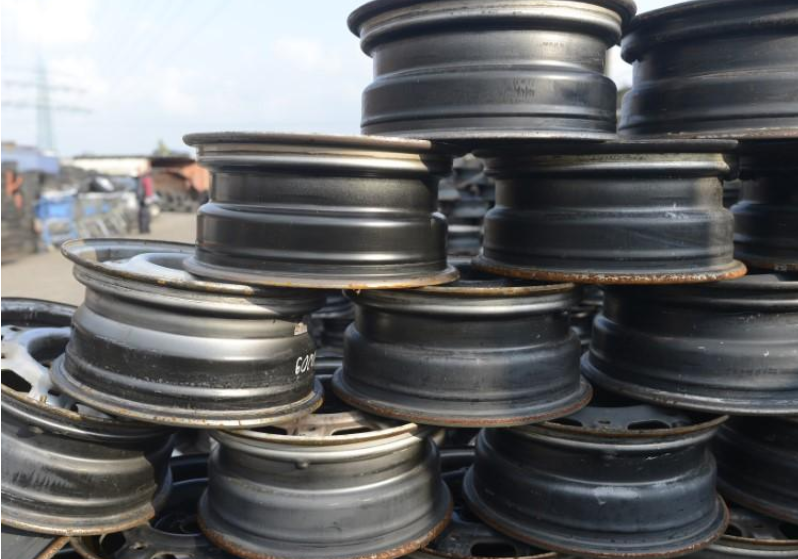 US steel and aluminium tariffs will probably take effect on June 1 unless a deal is struck, a spokesman for the German economy ministry said on Wednesday.

US President Donald Trump has granted the European Union an exemption from the tariffs until June 1.

Asked about the procedure, the ministry spokesman said:

“As far as I know it is in the night (going into) June 1,” said the spokesman. “As far as I know, they (the tariffs) would automatically take effect,” he said, adding talks were still going on to try to get a deal.