Best Buy cruises into the holidays 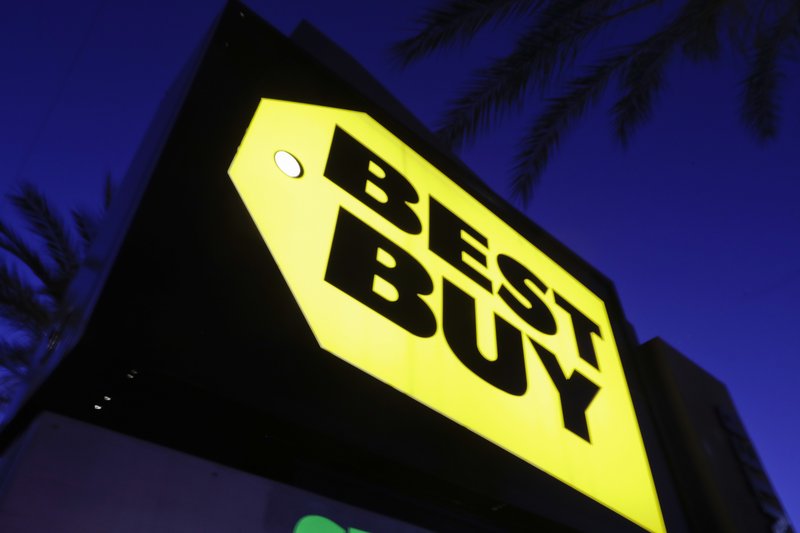 Best Buy is entering the critical holiday season with good cheer, raising its profit expectations for the current quarter.

The nation’s largest consumer electronics retailer on Tuesday joined a handful of other big box stores like Target and Walmart which are putting up strong sales numbers from the third quarter.

Best Buy, once under severe threat from Amazon.com, is holding its own after aggressively expanding its online operations, speeding up deliveries and making visits to its stores for customers a better experience. That effort was led by Hubert Joly until he stepped down in 2019 after seven years as CEO. Corie Barry took over the job in June.

The Richfield, Minnesota, company has also recognized the value of technology that will help an aging nation. In May, Best Buy acquired Critical Signal Technologies, a provider of personal emergency response systems and telehealth monitoring services for at-home seniors. In August, it bought the predictive health care technology business of BioSensics and hired its data science and engineering team. Last year, it purchased a Great Call, which provides emergency response devices for aging.

This holiday season the company began offering next day shipping for any sized order on thousands of items following similar maneuvers by Walmart and Amazon.

The company posted third-quarter profits of $293 million, or $1.10 per share. Earnings, adjusted for one-time gains and costs, were $1.13 per share, easily topping Wall Street’s per-share projections of $1.04, according to a survey by Zacks Investment Research.

For the current quarter ending in January, Best Buy expects its per-share earnings to range from $2.65 to $2.75. Analysts surveyed by Zacks had forecast adjusted earnings per share of $2.64.

The company said it expects revenue in the range of $14.75 billion to $15.15 billion. Analysts surveyed by Zacks had expected revenue of $15.06 billion.