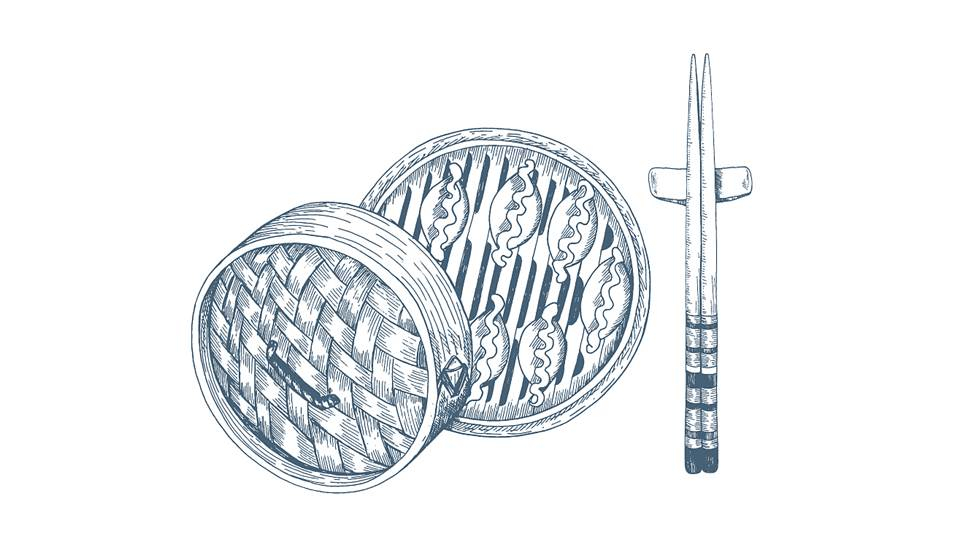 Agritech startups are out to win over Chinese palates with their plant-based meat products, but it will take more than bleeding burgers and crunchy chicken nuggets to convince them to ditch flesh for its alternatives.

Hyper-realistic faux meat has proven to be a real hit in the US, Canada and across the pond thanks to offerings that are eerily identical in taste, texture, and appearance to their traditional counterparts. Meat substitutes are everywhere – in the news, on the menus of fast food giants and next to frozen meat in grocery stores. Now, they're looking to take on China, and there's reason to believe that there will be plenty of potential takers.

The Asian nation is big on meat, gobbling up 28 percent of the world's total, more than anywhere else. This ferocious appetite is only getting stronger. In 1961, meat consumption in the country was a paltry 3.8 kilograms per capita, according to the Food and Agriculture Organization (FAO). Last year, the average Chinese tucked into 49 kilograms of meat, the Organization for Economic Co-operation and Development (OECD) estimates.

Eco-conscious entrepreneurs are placing their money on this craving for meat to make Chinese consumers rethink their dietary choices, without punishing their taste buds.

"Meat eaters don't love the fact that meat is made from dead animals. That's not the case in the US nor in China. They love their meat in spite of the fact that it's made from animals," Impossible Foods CEO Patrick Brown recently told CGTN. "If their meat is as delicious as any meat they've had, is high in protein and iron and is not made from a dead animal, they will prefer it."

There's really never been a better time to go animal-free in China. The authorities are advising citizens to pass on their sweet and sour pork and kung pao chicken to fight against expanding waistlines and greenhouse gas emissions. Meanwhile, a viral outbreak has been decimating China's hog herds for over a year, revealing the unpleasant side of industrial livestock production. And then there's the star power of companies like Impossible Foods and Beyond Meat, which appeal to a new breed of health-conscious consumers who want to do their share in preventing the planet from going up in flames.

"If you offer Chinese people a veggie burger, you'll have to really push them to try it. But these brands have novelty. They're new and fresh. They bring a new perspective to (plant-based food) that it's cool and trendy," says Lindsey Fine, a Shenzhen-based vegan food blogger.

The stars seem aligned for makers of meat alternatives to get their foot in the door. But if they want to stay, the buzz around sustainable and healthy diets just won't cut it. They'll need to learn what really makes Chinese consumers salivate and go head-to-head with local startups leveraging technology to make faux meat and veteran players rejigging their recipes to pass their analogues as the real thing.

The pseudo-meats enjoying a sizzling success in the West are iconic dishes running the gamut from beef patties to pork sausages and chicken strips. The Chinese are no strangers to these items, but no one is exactly eating burgers every day. Instead, they're visiting hotpot joints, cooking with whole pork cuts and ordering in regional specialty dishes like spicy poached Sichuan beef and Cantonese dumplings.

"Meat in the West is more or less a complete product, like bacon and sausages. You just add pepper and salt, or ketchup. When cooking meat, Asian people season it their way. That could be sweet and sour or mala (made with numbing, spicy Sichuanese peppercorns). They use it in different applications, in steaming, stewing, boiling in soups," says David Yeung, founder of Green Common, a Hong Kong distributor of plant-based food.

The company launched on Friday its flagship store on online shopping platform Tmall, officially entering the Chinese mainland with a range of animal-free meat products by American and Canadian brands, as well as its own minced pork substitute. Omnipork, made from soy, pea, shiitake mushrooms and rice proteins, is intentionally flavorless to blend into a panoply of Chinese recipes and absorb different seasonings and sauces.

"My focus from day one has been on the need for a food innovation that works in dumplings, dim sum, mapo tofu. What we have done is to meet Asian meat lovers where they are. We're giving them comfort food they can have regularly," Yeung added.

Familiarity with local tastes and culinary traditions is giving domestic companies a leg up in the race. Startup Zhenmeat has put a vegan spin on mooncakes, a traditional round pastry eaten during Mid-Autumn Festival, debuting in September a variety with a fake pork filling. Homegrown ham producer Jinzi said last month it's collaborating with an affiliate of US biotech company DuPont on fake beef patties and meatless pork meatballs.

Western purveyors of plant-based meat are taking note of Chinese preferences and repackaging their products in familiar formats.

"We launched in the US with a burger made from plants because it was an obvious choice for us. The traditional Chinese cuisine uses many kinds of meat, like fatty pork, and other textures and flavors," Brown from Impossible Foods said. The company is working on plant-based prototypes for the country's favorite staple – pork – as it readies to enter the meat-hungry market.

At the China International Import Expo earlier this month, the food tech firm gave consumers in the Chinese mainland their first taste of its flesh-free meat. In a showcase of cultural agility, Impossible Foods served its signature bleeding burger alongside local favorites and teamed up with Singaporean chef extraordinaire Jeremy Leung, a household name and judge on MasterChef China.

"We tried the meat in Cantonese and Shanghainese cooking with two traditional Chinese recipes, the lion's head meatball soup and siu mai. The results impressed me. A lot of our colleagues and friends who tested it initially did not even know that it's not [animal-derived] meat," Leung told CGTN.

Fooling the palates of die-hard meat lovers remains the ultimate test for any mock product, whether it's between burger buns or inside a steamed baozi. A fresh report by Kerry Group says consumers will not compromise on taste – 73 percent of Americans the food company surveyed said imitation meat should taste like the slaughtered stuff. In China, delivering a comparable sensory experience is all the more essential given the country's fine mock meat tradition.

For decades, Buddhist monks and cooks in China ingenuously disguised vegetables, roots and legumes as meat. These concoctions kept the cravings of those who swore off animal flesh in check but weren't convincing enough to convert the faithful fans. Now the hope is technology can enable modern incarnations to entice omnivores to make the shift.

"We put together a science team who are devoting their research to understand what makes meat delicious and how can we find simple plant ingredients that can enable us to deliver that for meat lovers," said Brown.

"If the consumer says we want [meat] to taste more like this or have more of that, we can do that. The cow can't do that. The pig can't do that." So if juicy dumplings are what the Chinese want, then that's what they'll get – even if their taste buds cannot tell that it's pea protein pretending to be pork.