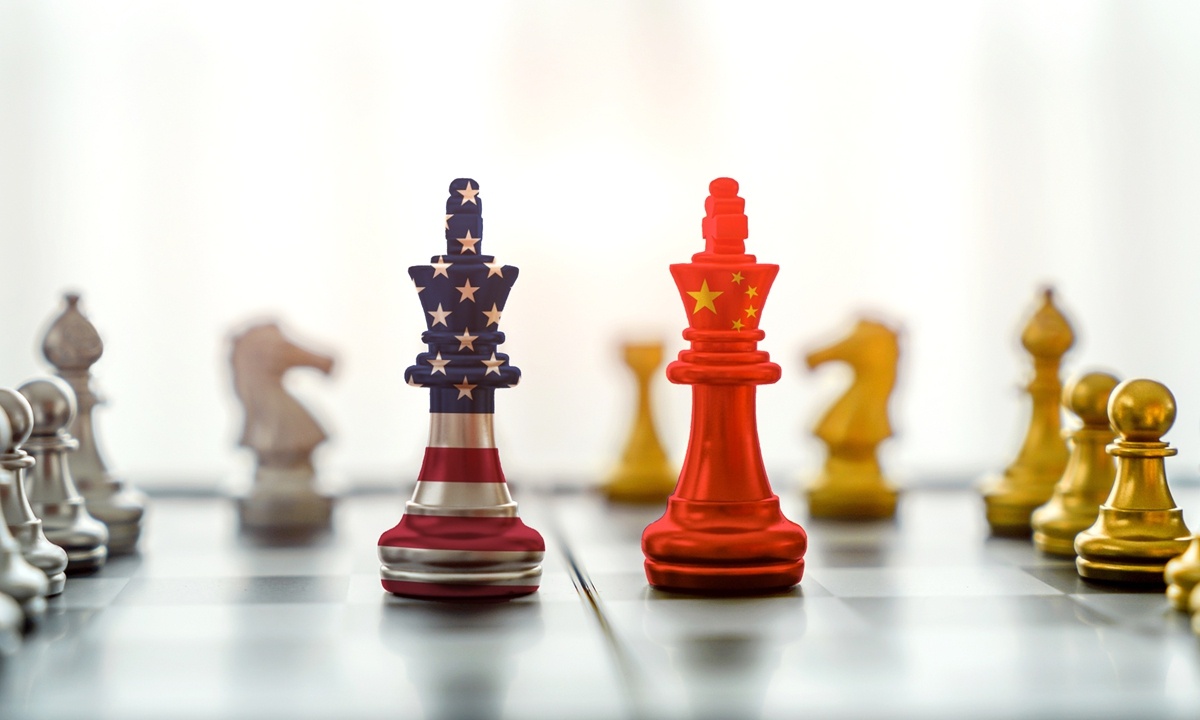 The Biden administration's claim to use "all available tools" to take on so-called "China's unfair trade practices" reflects that the US government will not ease the crackdown on China extended from his predecessor Donald Trump and Biden may be even more assertive in containing China through setting up rules in favor of the US, experts said Tuesday.

They said that China will take necessary countermeasures, such as unreliable entity list, against the US' coercion and bullying to firmly safeguard its national interests, while focusing on domestic development and technological advance.

The comment came as the office of the US Trade Representative on Monday (US time) released the US President Joe Biden's 2021 Trade Agenda and 2020 Annual Report to Congress, saying that the administration recognizes that China's "coercive and unfair trade practices" harm American workers, threaten US' technological edge, weaken US' supply chain resiliency, and undermine US' national interests.

The Biden administration is committed to using all available tools to take on the range of China's unfair trade practices that continue to harm US workers and businesses, it continued.

"The Biden administration's goal of containing China's rise is the same as his predecessor, and we should have no illusion for an improved China-US relationship," Mei Xinyu, a research fellow at the Chinese Academy of International Trade and Economic Cooperation, told the Global Times on Tuesday.

The US' action to work with the WTO and partner with allies aimed at rule reform also serving the purpose of blocking China's growth through enforcement, Mei said, noting that the US aims to build two parallel markets like that during the cold war period.

Cao Heping, a professor at the School of Economics at Peking University, told the Global Times that China should make preparation for the US' crackdown in the long run. "For example, the US may contain China's technology sector in a less direct way by smearing that Chinese companies use forced labor to reduce other countries' confidence on Chinese products and therefore impact their entry into other markets," he said.

Experts noted that China will focus on its own industrial upgrade and economic growth to take an advantage in the tussle with the US. As the US still blames domestic challenges on China, the latter is boosting the rollout of digital currency and the establishment of 5G network among other technological breakthroughs.

"As a powerful countermeasure to give more teeth to its efforts to defend its national interests, China's unreliable entity list and rules on counteracting unjustified extra-territorial application of foreign legislation and other measures will be adopted this year," Mei said.

The agenda will unlikely impact the already implemented China-US phase one trade deal but the key is to launch a new round of talks as early as possible to offer a channel for resolving disputes, Huo Jianguo, vice president of the China Society for World Trade Organization Studies, told the Global Times.

Huo said that leaders from both sides could engage each other over the second half of 2021, as the US will shift focus on foreign affairs after domestic virus outbreak eases.