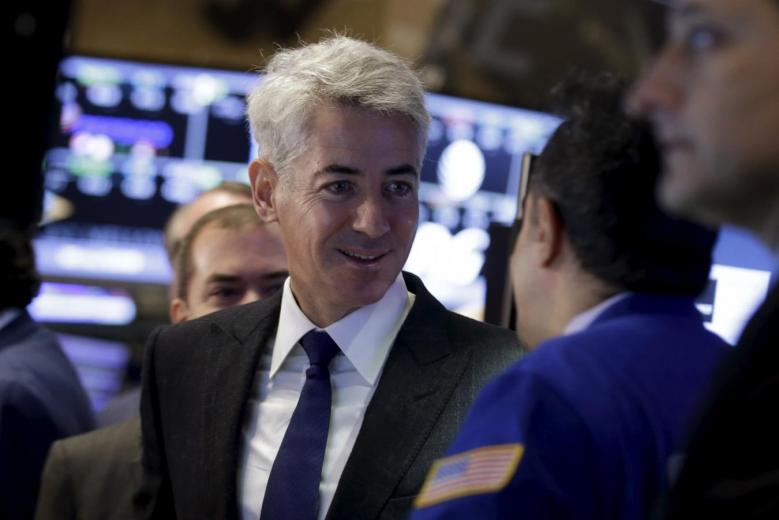 Returns among activists have been lower than usual as the market favored growth stocks instead of the underpriced value stocks that activists traditionally target for corporate improvements. The firms either did not return requests for comment or declined to comment.

ValueAct, founded by Jeffrey Ubben and now run by Mason Morfit, gained 1.6 percent. Despite the positive return, ValueAct told clients in February that it plans to return $1.5 billion in capital.

Explanations for sluggish returns vary, ranging from criticism that many activists are not good at hedging their portfolios through short selling, industry investors said, to bad news at some portfolio companies.

Despite sluggish returns, activists are pushing for change at a fast pace, data showed. “In a market that lacks direction or a down market, activist investors can catalyze change and unlock value and outperform,” said Engaged Capital’s chief investment officer Glenn Welling.