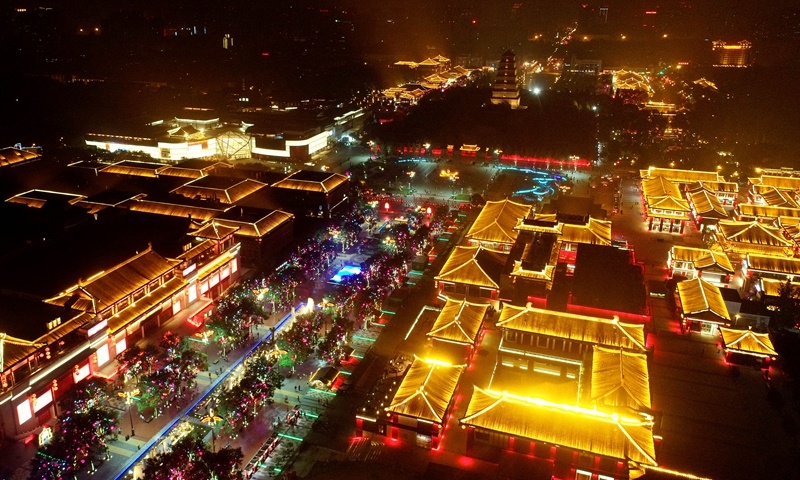 Nighttime consumption in China has almost returned to last year's level, an index based on big data has shown.

The index is mainly based on the value of consumption between 6 p.m. on any given day and 6 a.m. the following day, and a reading of 100 indicates the nighttime economy is at the level of the same period the previous year.

Respective readings of 102 and 104.5 in the third and fourth quarters show positive year-on-year growth for nighttime consumption throughout the second half of this year.

China's nighttime consumption volume in the first quarter dropped by over 40 percent year on year due to the outbreak of COVID-19, according to China UMS data. The volume began to rebound in the second quarter after infections waned following national efforts to battle the epidemic.

Night tourism, shopping and dining across the country witnessed the quickest recoveries, with respective consumption recovery index readings of 102.9, 99.4 and 97.7.