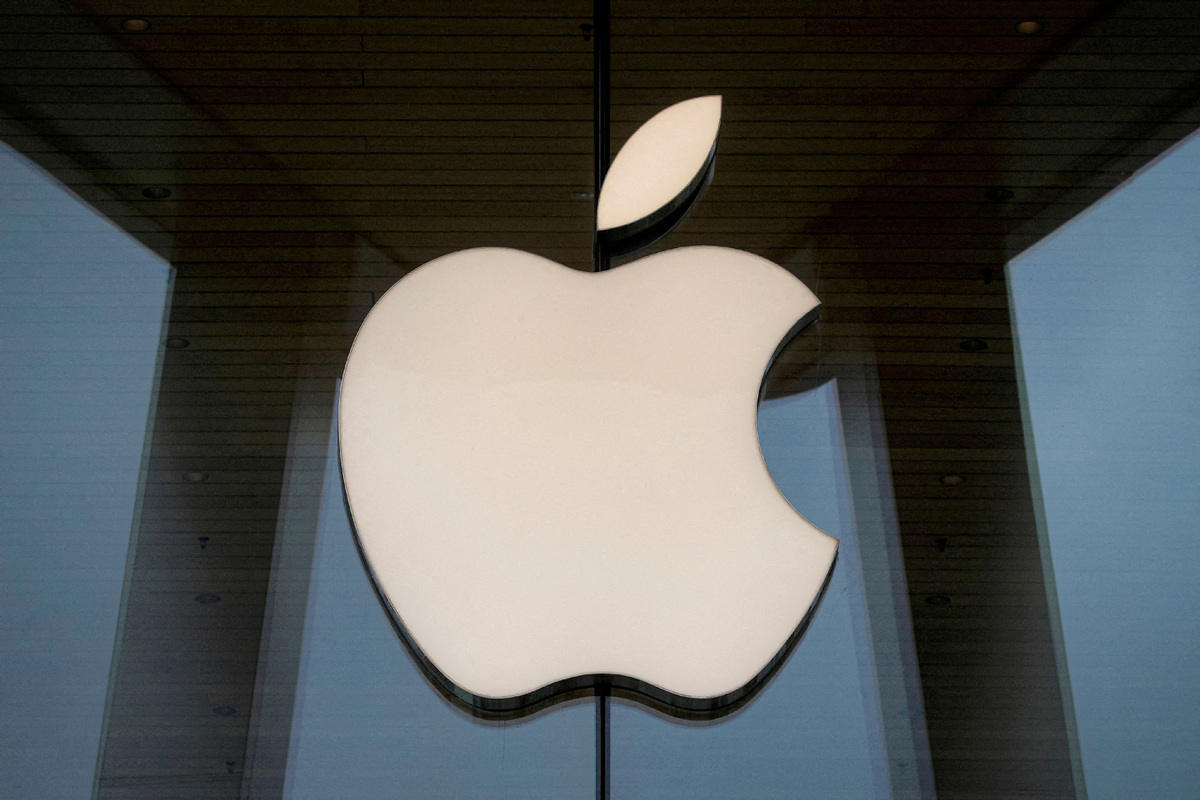 The United Kingdom's financial regulator is investigating how the big tech companies such as Apple, Google, Meta and Amazon could pose competition risks in the financial services sector if they were to exploit their market power.

The Financial Conduct Authority, or FCA, is seeking views from industry on the potential competition benefits and harms from the United States tech giants' entry into a range of UK retail financial services sectors.

In analysis published in a news release on Tuesday, the FCA said that the tech giants' presence in the sector has been gradually increasing, and has the potential to expand further and change markets quickly.

The watchdog will examine how these companies could use their vast profits, market power and mass of accumulated data to make an impact in sectors such as insurance and credit.

The FCA analysis said big tech can bring benefits to consumers such as new offers with highly competitive pricing driven by increased efficiency. But it noted that these companies could also pose competition risks if they were to rapidly gain market share.

Sheldon Mills, FCA executive director of consumers and competition, said that in recent years, big tech's entry into financial services, in the UK and elsewhere, has "demonstrated their potential to disrupt established markets, drive innovation and reduce costs for consumers".

He noted the capability of big tech "to offer transformative new products in areas such as payments, deposits and consumer credit".

"We want to make sure that these benefits are fully realized while, at the same time, ensuring good consumer and market outcomes," he said. "This is vital when we consider the role of big tech firms in the provision of key technological infrastructure like cloud services.

"The discussion we are starting today will inform the FCA's pro-competitive approach to digital markets, and I encourage consumers, firms and fellow regulators to join the conversation."

A group of lawmakers in the UK has called on the government to draft new rules to deter big tech from "predatory practices" of stifling competition, by allowing authorities to hand out harsher penalties, reported the iNews website.

The FCA said no regulatory changes had been proposed yet, and its analysis aims first to stimulate debate to inform its regulatory approach as part of the new UK pro-competitive regime for digital markets.