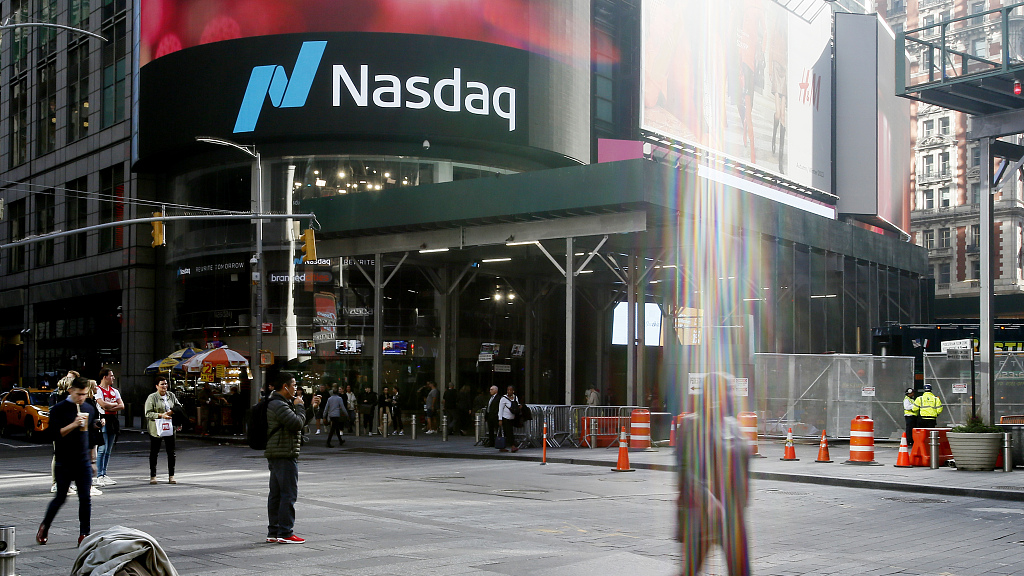 Google-parent Alphabet on Wednesday reported a steep drop in profits, while Microsoft predicted a slowdown through to at least the end of this year.

Facebook-parent Meta reported Wednesday after markets closed that its profit was more than halved to $4.4 billion in the third quarter from $9.2 billion a year earlier.

At least 21 analysts cut their share price target on Alphabet, lowering it by as much as $36, while 17 of them brought down their targets on Microsoft, Reuters reported on Wednesday.

The tech giants' results are setting the tone for results from other mega-cap technology giants.

The Nasdaq tumbled nearly 2 percent as the results underscored the fallout of the strong dollar and weak demand in the tech sector.

However, the current economic environment is forcing advertisers to cut back on marketing budgets, and Apple's data privacy changes have also helped make the pie smaller.

Apple last year began letting iPhone users decide whether to allow their online activity to be tracked for the purpose of targeting ads – a change it said shows its focus is on privacy. The changes have reduced leeway for ad personalization.

Meta expects that policy, which impacts the precision of the ads it sells and thus their price, to cost the social media giant $10 billion in lost revenue this year.