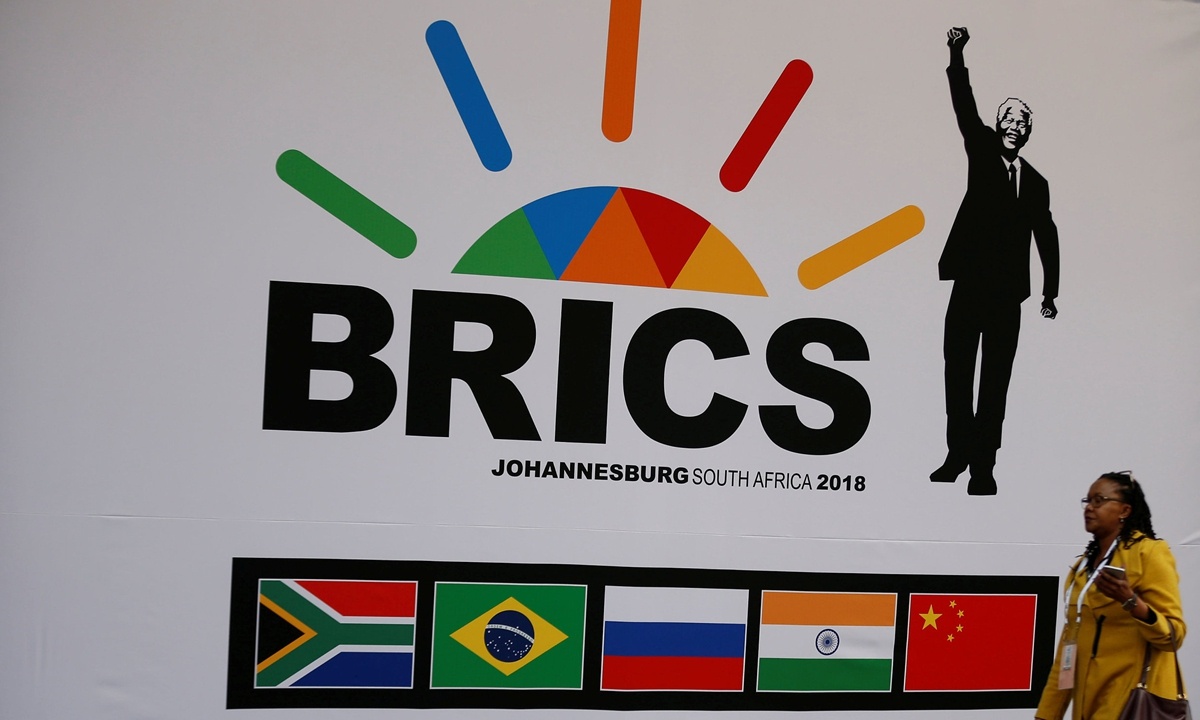 Bilateral issues among member states of the BRICS’ New Development Bank (NDB) have not caused “major disruptions” to the normal operations of the bank, and the bank has approved tens of billions of dollars in loans to help countries such as China, India and Brazil to combat the COVID-19 epidemic, the bank’s vice president and chief operating officer said on Monday.

"When bilateral relations encounter some issues, we hope that it won’t affect multilateral [organizations]. So, I think we should say we haven’t been impacted by major disruptions,” Zhu Xian, NDB vice president and COO, said at a press event in Shanghai, noting that as a multilateral bank for the BRICS countries, the bank is a platform for cooperation among developing and emerging nations.

To help the member countries cope with the impact of the COVID-19 pandemic, the NDB has provided four of the five member states – China, India, Brazil and South Africa – with an emergency loan of $1 billion, according to Zhu. The loans were aimed at supporting jobs and repairing supply chains in China, helping the unemployed in India and financing small and medium-sized businesses in Brazil.

"In the next round, what we will do is to provide similar loans to help their economies recover,” Zhu said.

Established by the BRICS countries – Brazil, Russia, India, China and South Africa – in Shanghai in July 2015, the bank has already made outstanding loans of $20 billion and is expanding its operations as it seeks to move to a new headquarters in Shanghai’s Pudong area – a frontier of China’s opening-up policies.

During its latest meeting on September 29, the NDB also approved five infrastructure projects with a total commitment of about $1.03 billion, including a loan of $241 million for the Mumbai Metro Rail II project, $500 million for the Delhi-Ghaziabad-Meerut Regional Rapid Transit System Project, and 100 million euros ($118.09 million) for the Russian Water Transport Sector Project, according to an NDB press release.

While the bank’s operations have not been impacted by bilateral tensions between member countries, it has set up polices to not approve loans for projects in disputed areas, Zhu said. “That way, there is a clear line for bilateral problems at the bank,” he said.

The comments were apparently referring to border tensions between China and India. Chinese officials say India constantly broke bilateral agreements and spurred trouble at the border.

"As for global political contradictions, what we have to grasp is that bilateral issues should not be brought to the multilateral [platforms],” Zhu said, adding that the bank should also help member states to deal with the impact from US sanctions.