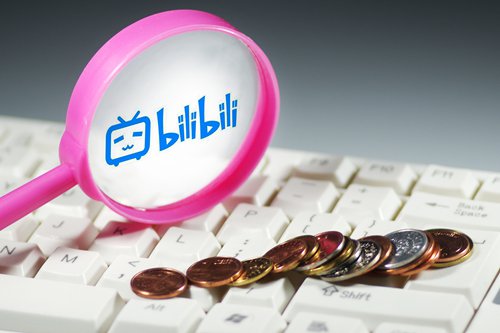 Chinese video platform Bilibili's convertible bond sale and follow-on share offering raised $824 million, three people with direct knowledge of the matter said Wednesday.The move marks a return to the capital markets for Bilibili just over a year after it went public in New York. This year has already seen other US-listed Chinese firms return to markets to raise additional funding, be it through convertible bonds or follow-on offerings, as they seek more capital.Bilibili sold a $500 million seven-year convertible bond and 18 million shares at $18 each, a discount of about 0.3 percent to its closing price of $18.05 Tuesday, the people said, declining to be named as they are not authorized to speak publicly about the deal.The company had initially been seeking to sell only a $300 million convertible bond and 17.1 million shares, of which 38.2 percent would be from an existing shareholder, Qiming Venture Partners.Chinese electric vehicle maker NIO, video streaming company iQIYI and e-commerce firm Pinduoduo, all 2018 IPOs, have come back to the market to raise funds."A lot of companies that went public last year didn't raise as much money as they wanted to," said Bruce Wu, co-head of equity capital markets for greater China at Citigroup, speaking about industry trends."It's probably fair to assume that quite a number of them should revisit capital markets to see what kind of additional capital raises are possible for them, whether it's through follow-on offerings, through convertibles or a combination."Tech companies find them particularly attractive as normal debt is more expensive for them, especially if they are still unrated, like Bilibili.