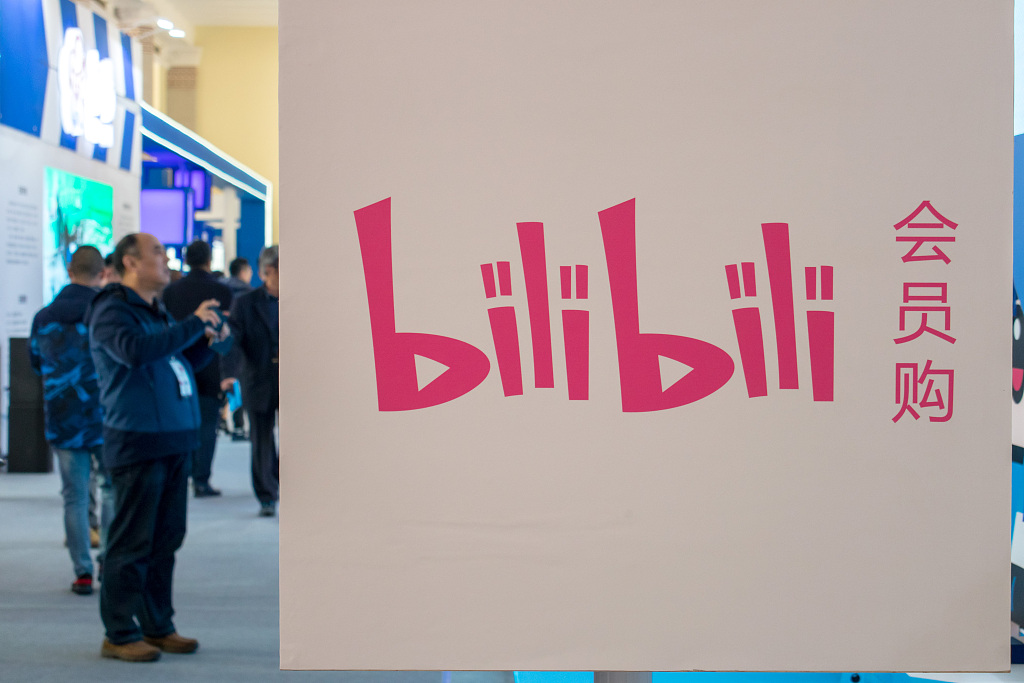 Chinese online video sharing and entertainment service Bilibili Inc. reported 50-percent annual revenue growth in the second quarter of 2019 on the back of a strong rise in user numbers.

Its average monthly paying users reached 6.3 million, a 111-percent increase from the same period in 2018, it said.

"Paired with strong user growth, our community is becoming more active and engaged," said Chen Rui, chairman and CEO of Bilibili. "Looking ahead, our strategic initiatives are designed to accelerate our targeted user acquisition efforts, enlarge our user base, enhance our content and enrich our community to fuel our monetization."

Meanwhile, revenue from e-commerce and other areas amounted to 120 million yuan, up 489 percent from the same period of 2018.

For Q3 of 2019, the leading online entertainment platform for young generations expects revenue of 1.74 billion yuan to 1.77 billion yuan, according to the report.

Established in June 2009, Bilibili was listed on the Nasdaq in March 2018.