By HE WEI | China Daily

The expansion of both user portfolios and content libraries have catapulted Chinese video streaming site Bilibili Inc into becoming the go-to-platform for brands and marketers keen to tap the digital-savvy Chinese consumer sector. 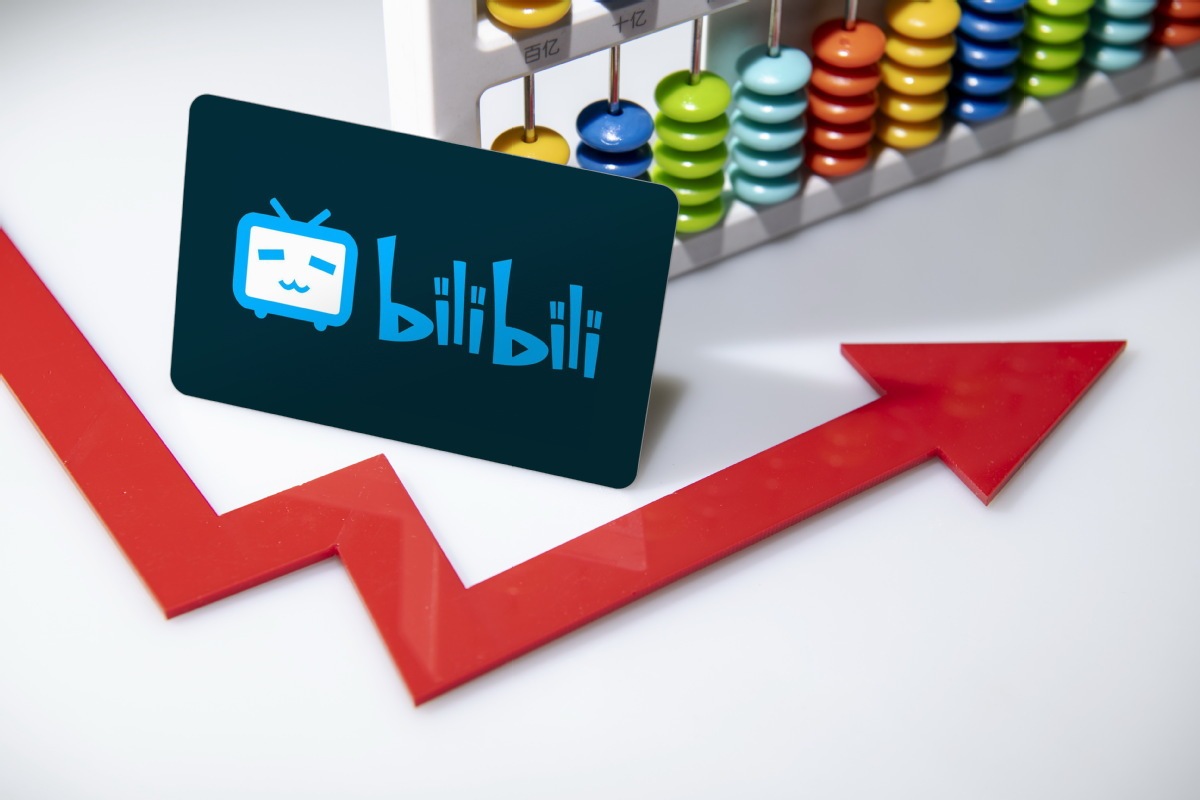 Some 86 percent of Bilibili's 202 million monthly active users are below the age of 35. This is partly attributable to the company's strategy to enlarge its target audience scope and enhance business resilience, executives said during an investor call on Thursday, following the release of its fourth quarter and full-year earnings.

"Three years ago, our users were primarily comprised of those born in the 1990s and 2000s. But we saw a legion of those aged between 30 and 35 have become our new audience," CEO Chen Rui said during the call.

"Our users remained highly engaged and spent an average of 75 minutes on our platform daily in the fourth quarter, reflecting the strong appeal of Bilibili's content offerings and the stickiness of our growing community," Chen said.

The company is aiming to nearly double the number of monthly active users, a key gauge for user loyalty in the internet realm, to 400 million by 2023, he added.

An across-the-board surge was witnessed in key business sectors from mobile games, value-added services including livestreaming as well as advertising and e-commerce.

Consultancy iResearch attributed the strong performance to those born after 1985 as the "driving force" for all kinds of consumption in China, especially video-based consumption. The segment is expected to reach 1.8 trillion yuan in revenue, generated by nearly 1.2 billion domestic video users by 2025.

"As a content-driven platform with the highest density of Chinese youth, Bilibili holds the discourse power in new consumption driven by the younger generation, and is poised to be the go-to-platform for brand owners," said Bilibili Chief Operating Officer Li Ni.

In terms of content, the site is diversifying its portfolio from mostly comics and animation to include many other niche areas. Among the fastest-growing vertical is "Knowledge", where a growing number of intellectuals and professionals from all trades and disciplines share their knowledge and insights through video series.

The company also boosted its brand awareness through themed galas such as the New Year's Eve Gala and introduced a new marketing campaign "All the Videos You Like".

Bilibili has recently captured the attention of a broader audience beyond its traditional Generation Z demographic, when a 22-year-old content curator named "Hetongxue" posted a video of an interview with Apple CEO Tim Cook on a wide spectrum of topics.

"Bilibili's domestic brand awareness has risen from 37 percent in 2019 to 68 percent in January this year," Li said. "Harnessing the current opportunities, we hope to increase the ratio to 90 percent this year."

But such momentum has not kept the company from operating in the red, as fourth-quarter net loss more than doubled to 843.7 million yuan from 387.2 million yuan a year earlier.

This was in part caused by surging sales and marketing expenses of 3.5 billion yuan in 2020, representing a 191 percent increase year-over-year.

Still, industry experts remain optimistic about its prospects. "Gross profit, user numbers, paying users and content portfolios are key measurements of its monetization potential. We do see Bilibili registering growth in all these indicators," said Chinese consultancy Yiguan Caijing, which follows Chinese companies listed in the US.