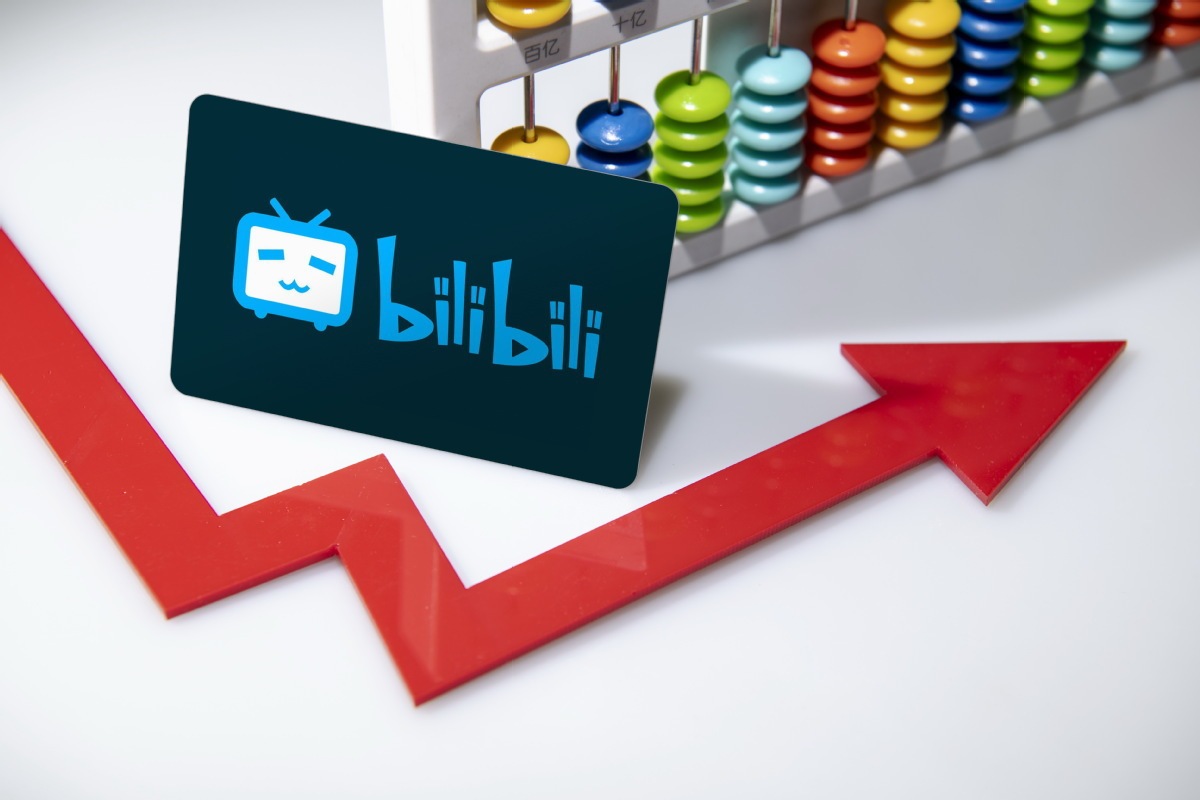 Bilibili has won a regulatory nod for a secondary listing in Hong Kong. (Photo: IC)

Chinese mainland video site Bilibili Inc has won a regulatory nod for a secondary listing in Hong Kong, according to a document filed to the city's bourse published on Tuesday.

The document did not specify how much the US-listed technology firm is looking to raise through this round of share sales. Bloomberg News previously reported the number could reach $3 billion, citing insiders. The company did not comment.

Raking in revenue of roughly 12 billion yuan ($1.85 billion) last year, Bilibili saw monthly active users, a key gauge of user loyalty in the internet sector, rise 55 percent to reach 202 million from a year ago. Some 86 percent of its users are under the age of 35, it said.

Huge popularity among the younger generation has yet to guard the company from operating in the red. The document showed that Bilibili suffered a net loss of nearly 3.1 billion yuan last year.