The number of billionaires in the world increased by 412, taking the total to a record high of 3,228, according the latest Hurun Global Rich List. 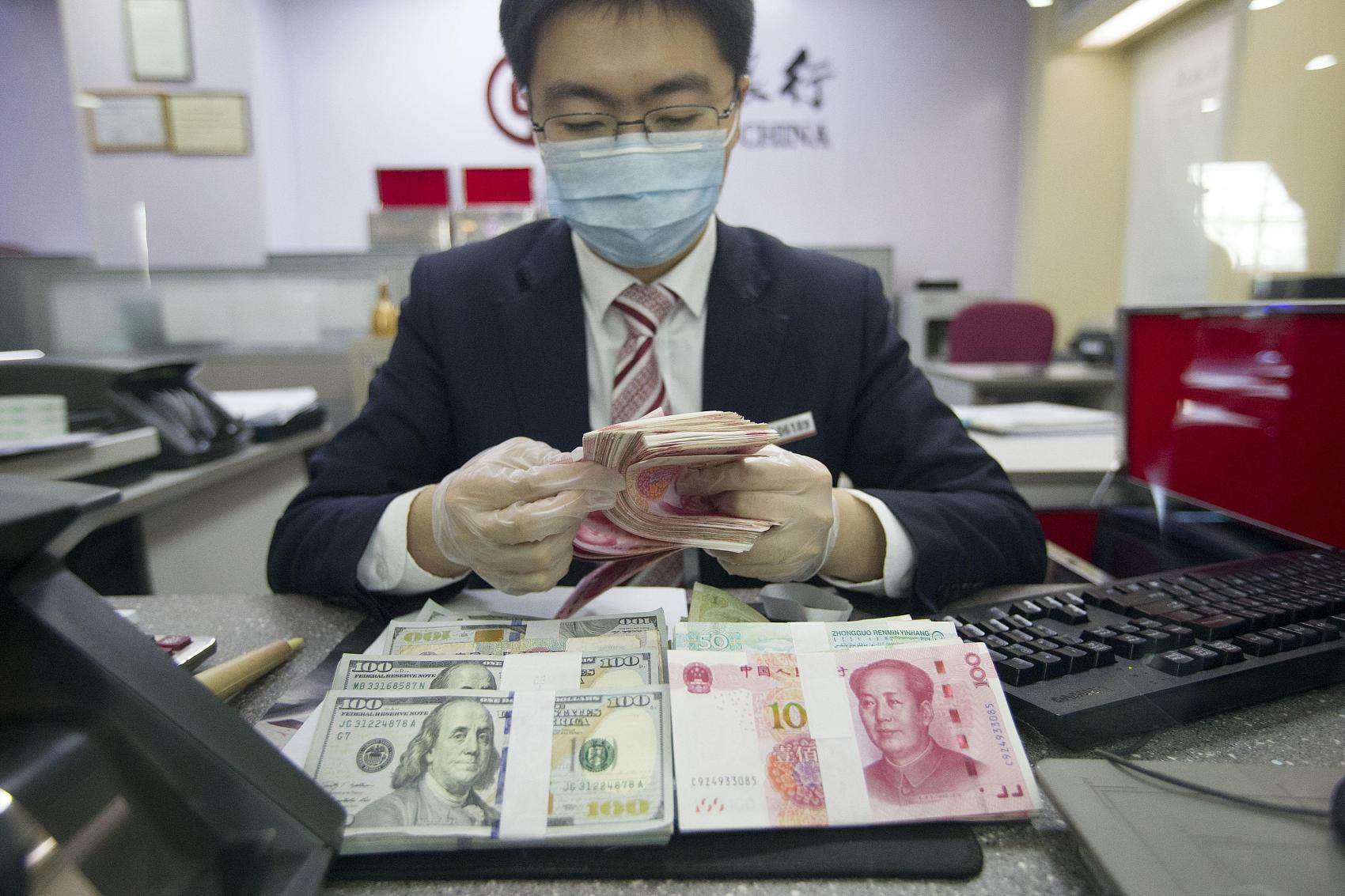 China added 259 new billionaires, becoming the first country in the world to top 1,000 "known" dollar billionaires with 1,058, more than the combined total of the next three countries of the United States, India and Germany.

"Despite the disruption caused by COVID-19, this year has seen the biggest wealth increase of the last decade," Hurun Report chairman and chief researcher Rupert Hoogewerf said.

The wealth of Tesla founder Elon Musk added a record $151 billion to $197 billion, with Musk becoming the richest man in the world for the first time.

In the last five years, China has added 490 billionaires, compared with 160 in the US.

Zhong Shanshan, 67, founder of Chinese bottled water giant Nongfu Spring, became the first Chinese to break into the Hurun Global Rich List top 10 with a personal fortune of $85 billion, ranking seventh in the world and first in China.

Beijing was the billionaire capital of the world with 145 billionaires living there. Shanghai overtook New York for second place, with 113 billionaires. Six of the top 10 cities with the most billionaires were in China.

Coronavirus drove up billionaires from healthcare and retail fastest, the report said, adding electric vehicles, e-commerce, blockchain and biotech became the fastest-growing industries of the past year.