BUSINESS Billions of dollars lost worldwide due to severe weather

Billions of dollars lost worldwide due to severe weather 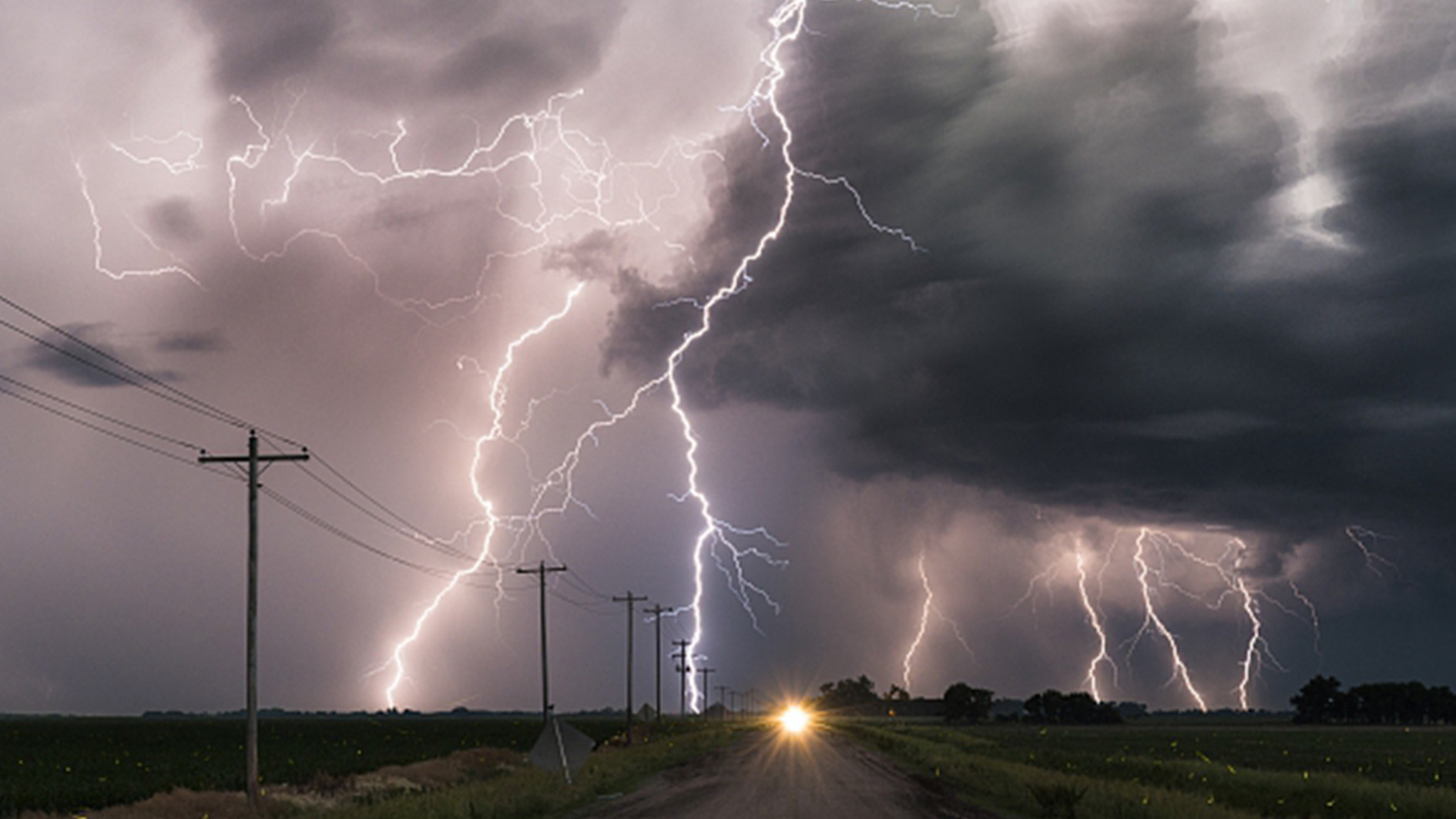 Severe weather has recently caused billions of dollars in losses across the world, according to a Global Catastrophe Recap report by Aon.

Those numbers are small compared to what the southern part of China has suffered since June. Aon's report shows the economic costs of seasonal rainfall and flooding in China came in at 6.1 billion U.S. dollars in the past month.

So what should policymakers do to mitigate the economic damages from severe weather? John Gong, professor from the University of International Business and Economics said that policymakers need to seize recovery opportunities.

"When people are regrouping or rebuilding their communities. That will create enough economic activities," said Professor Gong.

A World Bank's working paper also points out that prosperous nations have social-protection systems that prove useful in emergencies. Poor countries lack such systems and thus face an “adaptation deficit”.

The professor agreed and said that less developed economies are more vulnerable to severe weather effects. Professor Gong suggested that countries should build infrastructure to reduce damages from nature disasters.

"In the year-basis or decade-basis, those things (nature disasters) always come back, so you need to put infrastructure, like dams, for example," said Professor Gong.

"But unfortunately, it involves huge amount of money," Gong added.

Due to limited financial and technical resources, less developed countries are not as adept at adapting to climate change. To cope with increasing disaster risks, the World Bank suggested policymakers to pay attention to social inequality.